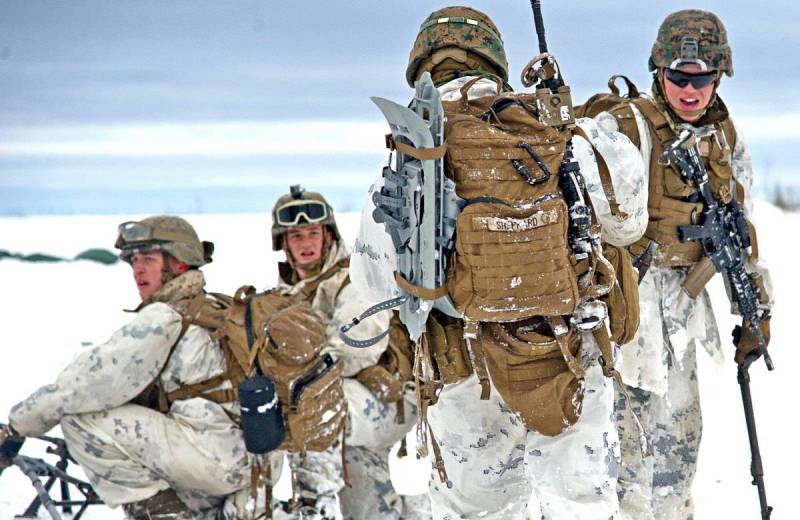 Thule Air Base, located in the north of Greenland, is considered the closest United States Air Force base to the North Pole. It was on this base that the American B-1968 bomber carrying thermonuclear charges crashed back in 52. As a result of the negligent attitude of the Americans to their own weapons, a vast territory was contaminated with radiation. After the collapse of the USSR, the main task of the base was to control air and outer space, primarily to warn of a missile attack.


Prior to the start of the Russian special military operation on the territory of Ukraine, the United States began to restore and expand its own military infrastructure, including on the territory of the Scandinavian countries. Thule Air Base is no exception - a report by US regulatory authorities on planned investments by the Pentagon shows that the defense department plans to spend several billion dollars on upgrading the base. Such plans do not cause much enthusiasm among the Danish government.

We cannot discuss US plans, but the Thule base is on our territory, so we would like to know what will happen there.
Pipaluk Lunge Rasmussen, chairman of the Greenland Parliament's foreign affairs and security committee, said.

The American embassy in Denmark confirmed this information, but declined to provide details. Indirect sources suggest the appearance on the territory of Greenland of anti-missile defense systems designed to intercept hypersonic missiles. It is worth noting that the actions of the Americans to modernize their military bases in the Northern and Southern Hemispheres do not add peace and tranquility, but only provoke Russia and China to respond.
Reporterin Yandex News
Reporterin Yandex Zen
3 comments
Information
Dear reader, to leave comments on the publication, you must sign in.