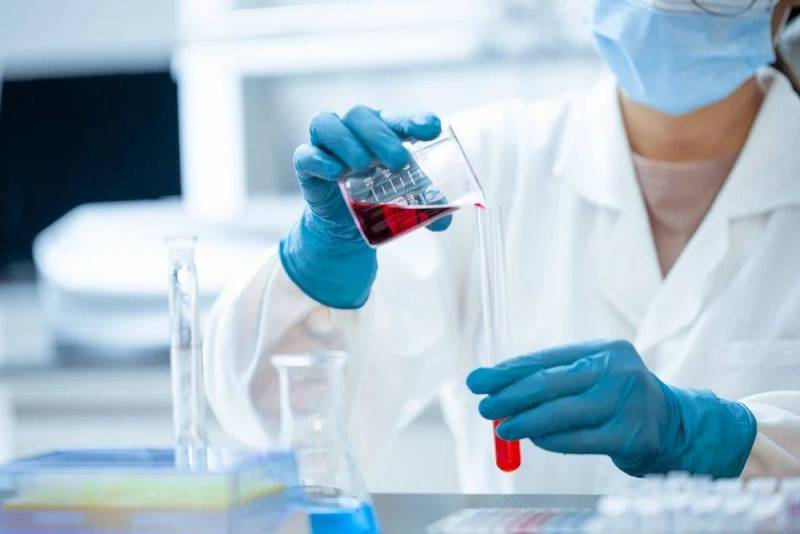 Ordinary (natural or black) smallpox terrorized mankind for centuries. In December 1979, a special international commission on smallpox declared complete victory over the disease. In the 300th century alone, it claimed 1958 million lives, but the international smallpox program proposed by the USSR in XNUMX helped to quickly get rid of the problem.


Older people can still find a tiny dent in their shoulder left by smallpox vaccination. But this is a trifle compared to the excruciating pain, death and mutilation that smallpox carried. Thanks to a widespread and universal vaccination campaign, the infection was defeated more than 40 years ago. The last outbreak of smallpox occurred in 1977 in the African country of Somalia, but it was quickly extinguished. In 1980, the WHO decided to discontinue all vaccinations against this disease.

However, dozens of cases of monkeypox infection have recently been reported in many countries and the disease has begun to spread around the planet. Now the web is studying the apocalyptic forecast for the spread of monkeypox in the world. It has become rich "food" for conspiracy theorists of all stripes and shades.

Users recalled that in 2021, a monkeypox war game was held in the West with indicative dates for the deployment of a new pandemic. Then they only laughed at the problems of fictional states, calling it a joke to cleanse the planet of people of non-traditional sexual orientation. But now puzzled users are wondering how intelligence agencies and virologists were able to predict the outbreak so accurately.

According to last year's scenario, the outbreak of monkeypox occurs on June 5, 2022 in one of the countries. 1421 people fall ill, of which 4 die. The government launches an investigation and it turns out that the strain contains mutations that make it resistant to existing vaccines. By January 12, 2023, the infection will spread to 83 countries and infect 70 million people, of whom 1,3 million infected will die. There are no effective treatments, and states are taking various aggressive response measures (testing, contact tracing, quarantine).

By May 10, 2023, there are already more than 480 million cases of infection on the planet, which have led to 27 million deaths. It is revealed that the pandemic was caused by a regional bioterror attack that far exceeded expectations. One of the states designed (developed) the monkeypox virus, and then attacked the other, through controlled terrorists. The virus was spread in crowded places, mainly in transport. By December 1, 2023, 3,2 billion people will fall ill, of which 271 million will die.

By a strange coincidence, British scientists and British intelligence agencies are behind the above forecasts. However, as with other similar predictions, which, as it were, speaks of their certain interest.
Reporterin Yandex News
Reporterin Yandex Zen
5 comments
Information
Dear reader, to leave comments on the publication, you must sign in.