With permission from the United States: China is changing its attitude towards Russian oil 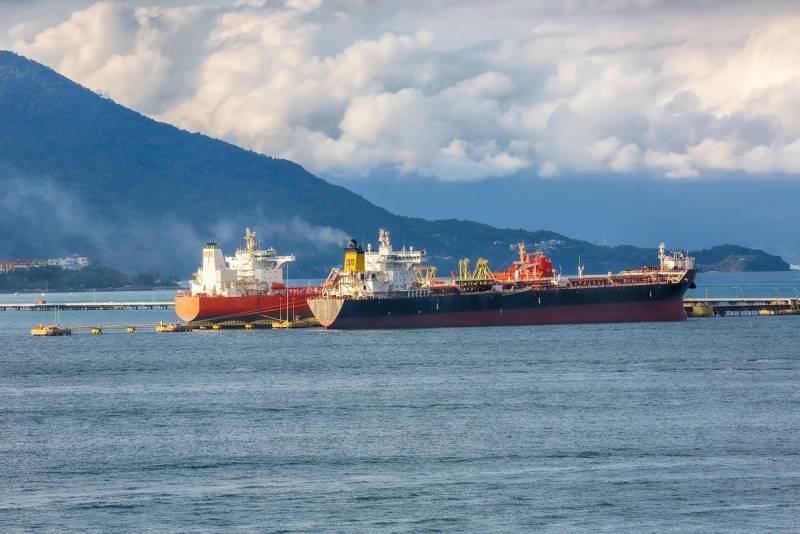 Since the introduction of tough energy sanctions by the White House on Russia, China has remained somewhat confused and tried not to buy Russian oil, gradually phasing it out in both the public sector and the private sector. For example, the largest Chinese oil refinery, owned by the state-owned PetroChina, announced that there were no plans to buy oil (and gas) from Russia, even at a greatly reduced cost, as India does. However, things have changed recently.


US national security adviser Jake Sullivan said Americans do not consider China's purchase of Russian oil a violation of sanctions. Earlier, Bloomberg wrote that China is seeking to replenish its strategic reserves with oil from Russia. Therefore, in fact, with the permission of Washington, China at the state level has changed its attitude towards domestic raw materials. From now on, Russian oil, and at a discount, is once again a priority for the PRC leadership.

The intention of the White House is also obvious: to leave a “loophole” for raw materials from the Russian Federation in the form of replacing the European market with the Asia-Pacific region of supplies. Accordingly, the United States, by tacit agreement, reserves the "duty" to secure Europe.

Such assistance in "saving face" to Russian oil exports from the Americans cannot be regarded as a gift. By no means - this is an exclusively forced pragmatic decision. The efforts of the White House, undertaken by him in the past two months, aimed at reducing the cost of oil and, accordingly, gasoline, did not bring success. Therefore, Washington was forced to take a risky step.

So far, it has been India, buying Russian oil at a significant discount, that has kept the markets stable and, at the same time, wondering if Moscow can pull off a comprehensive turn towards Asia. However, China made its move this week when Beijing began direct intergovernmental talks with Russia to buy oil at a discount to "replenish strategic reserves." One message about this had a “healing” effect on the market, as there was a trend towards lower oil prices after a weekly increase. The cost rose continuously from $102 per barrel to $112 per Brent, despite the fact that the White House regularly intervenes in the market of raw materials from its reserves.