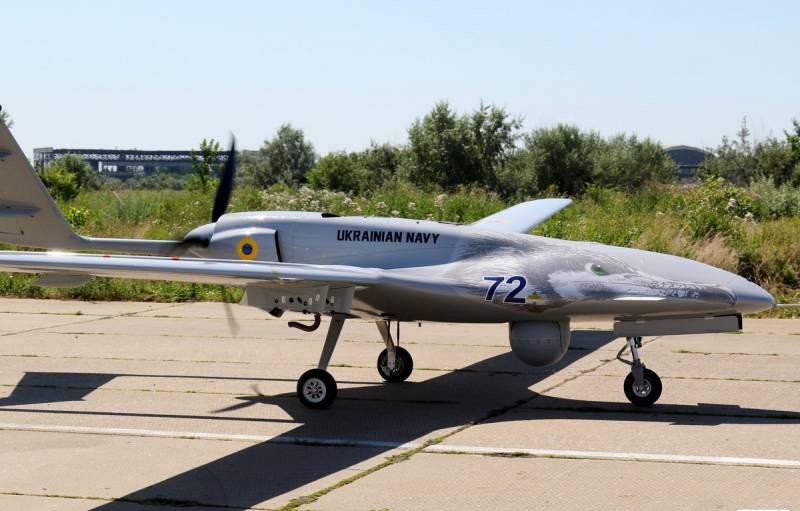 Volodymyr Zelensky, worried about the loss of Turkish drones, demanded that the commander-in-chief of the Ukrainian armed forces, Valeriy Zaluzhny, suspend the use of the Bayraktar TB2.


A scan of the corresponding letter from the President of Ukraine has been published on Telegram channels.

Apparently, Ankara is nervous about the large number of downed drones, and they may stop cooperation with Ukrainian partners. To prevent this, Kyiv decided to move the vaunted Bayraktars away from Russian air defense systems. 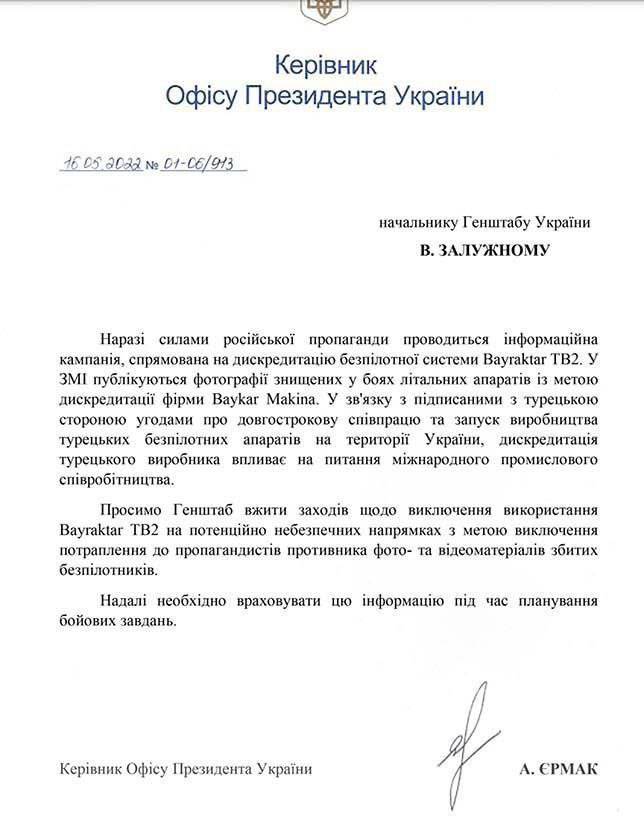 Meanwhile, the Ukrainian Armed Forces continue to lose their drones. According to the Russian military department, every day Ukraine loses up to ten or more combat drones of various types. By mid-May, the RF Armed Forces had destroyed about a thousand units of such equipment.

Such success of the Armed Forces of the Russian Federation became possible thanks to a thorough study of these aircraft, including the tactics of their operation. In addition, the Russian military uses modern weapons systems against UAVs, including: the Krasukha-4 electronic warfare system, the Tor-M2 tactical anti-aircraft missile system, the Pantsir-S1 missile and gun system, and other effective systems.

Along with this, the high professionalism of the anti-aircraft crews of the Russian troops and units of the LDNR is of no small importance, which turned out to be an unpleasant surprise for the Armed Forces of Ukraine.
Reporterin Yandex News
Reporterin Yandex Zen
11 comments
Information
Dear reader, to leave comments on the publication, you must sign in.