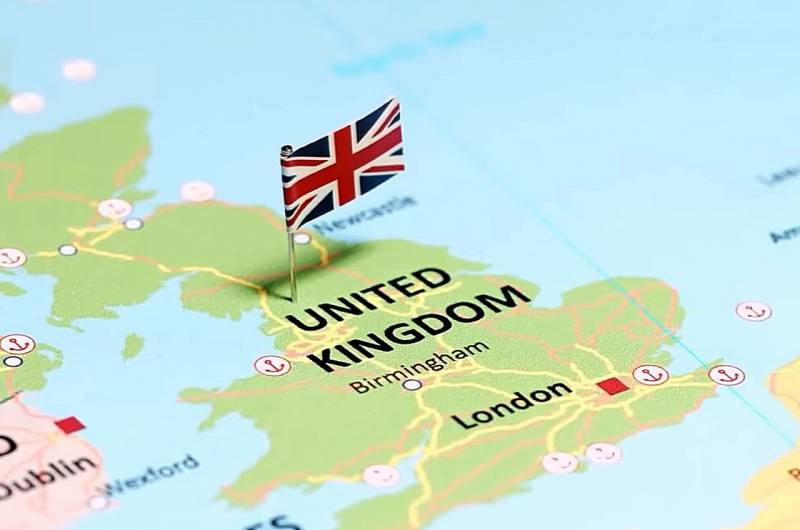 Against the backdrop of statements by Sweden and Finland about their intention to apply for membership in NATO, another important news. The day before, Great Britain signed a bilateral agreement on mutual security guarantees with the above-mentioned countries.


In fact, London intends to create another military bloc, like the “anti-Chinese” AUKUS, only now directed against Russia.

The agreement, which was signed by the members of the newly minted "northern alliance", provides for a joint military response in the event of a threat to any of its members. In turn, the United Kingdom, which will lead the bloc, has already ordered the construction of four new Dreadnought-class nuclear submarines, which should replace the Vanguards with nuclear warheads that are in service.

It is worth noting that this is a rather alarming signal for Russia. However, if you look, not everything is as critical as it might seem at first glance.

According to the plan, the first nuclear submarine "Dreadnought" will start testing by 2030. By that time, we will already have 10 submarines of the same Borey class in service. At the same time, five of them are already in service.

But that's not all. It is not enough to be armed with a modern machinery. It is also necessary to be able to use it, in which the Russian military has seriously succeeded.

Our Armed Forces regularly conduct exercises, including maneuvers in northern latitudes. One of them took place the day before in the Barents Sea, where the Russian submarines Vepr and Kazan conducted a training battle with simulated torpedo fire.

In general, Britain's intentions to create an anti-Russian alliance, although they look alarming, do not pose a serious threat to our security.