Former Obama adviser: To fight Russia we must unite with dictatorships 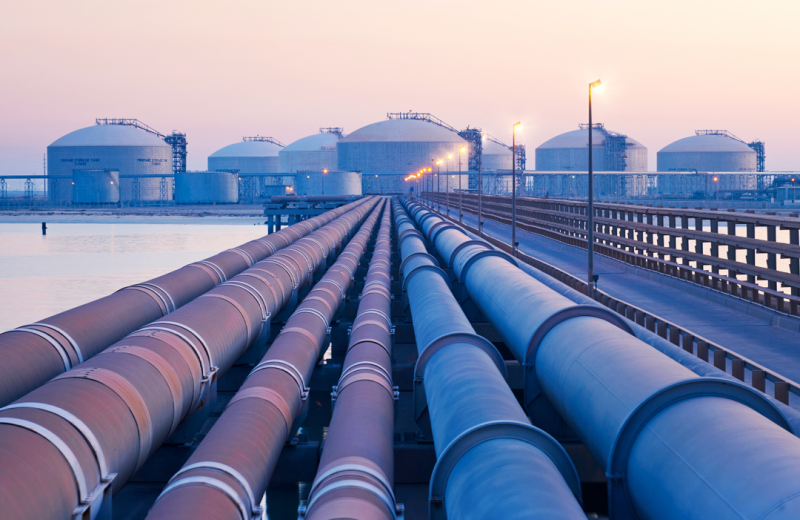 The United States must act in concert with its Middle East allies, even if they are not democracies, argues an article published on the website of the Washington Institute for the Middle East policy (The Washington Institute for Near East Policy). Its author is Dennis Ross (Dennis Ross), formerly one of the presidential aides during the administration of Barack Obama. In his opinion, this is necessary to confront Russia and China, and Washington needs Riyadh and Saudi oil especially urgently today.


Attacking the Russian Federation for the use of force (modestly "forgetting" at the same time all the actions of the United States in this field over the past half century in violation of all norms of international law) and "changing borders by force" (also preferring to pass over the Kosovo precedent in silence), the author lamented that now it is far not everyone wants to keep up with Western countries. In particular, a number of states in Africa, the Middle East and Latin America, in his opinion, "remained on the sidelines."

The mobilization of the democracies of Europe and Asia is only the beginning. President Joe Biden often speaks of the turning point in the struggle between democracy and autocracy. But if we divide the world along these lines alone, we will exclude many countries that we need to participate in any global coalition that can resist the attempts of Russia and China to impose their own rules on the international stage. We cannot afford to write off those nations that may not be democracies but are not revisionist states.
the publication calls.

However, not everything is so rosy for overseas strategists in the Middle East.

Since Biden understood the importance of depriving Putin of the ability to finance the conflict, he needed to find an alternative to Russian oil: not only to meet the needs of Europeans, but also to try to minimize the price hike. The administration's attempts to force Saudi Arabia, the only country with significant spare capacity, to increase oil production have not been successful. A number of factors could make the Saudis say no, and as a senior Saudi official recently told me, “You in America are quick to ask us to answer when you need something and don’t answer us when we call you.”
– reminds the article.

Toward the end of the article, the author went so far as to recall how, while mobilizing non-democratic allies, the United States still must not "give up concerns about human rights." How one would be consistent with the other, the former Obama adviser did not specify.
Reporterin Yandex News
Reporterin Yandex Zen
1 comment
Information
Dear reader, to leave comments on the publication, you must sign in.