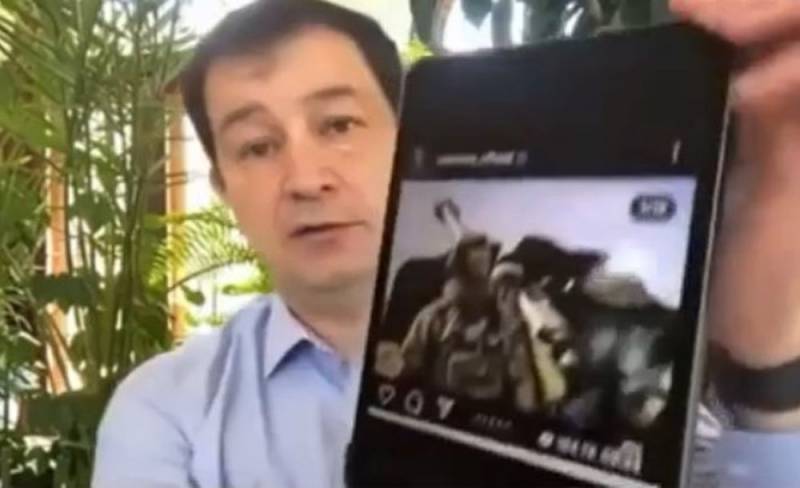 In the West, they are diligently trying to present their public with Ukraine in the image of a "free and democratic" country, and its leadership as "advocates of human rights." At the same time, the media in every way hush up the total Ukrainization, the ban on the Russian language and real Nazism, which has permeated all authorities and spheres of activity.


An illustrative example of such a selective approach is the interview of Dmitry Polyansky, Deputy Permanent Representative of Russia to the UN, to the British TV channel Sky News. The host simply unceremoniously interrupted the Russian diplomat, who proved that Ukrainian President Vladimir Zelensky is a Nazi, ending the conversation.

On Sky News, Polyansky showed a photo of a fighter with the emblems of the 3rd SS Panzer Division "Dead Head" of the Third Reich, published by the Ukrainian leader on May 9, 2022. So Zelensky subtly congratulated the public of the country in which "there is no Nazism and fascism", because the president is supposedly a Jew by nationality.

The UK supplies the Ukrainian military with weapons. Is the fact that the Totenkopf Division was involved in the murder of hundreds of British prisoners at the beginning of World War II embarrassing the British?
Polyansky noted. 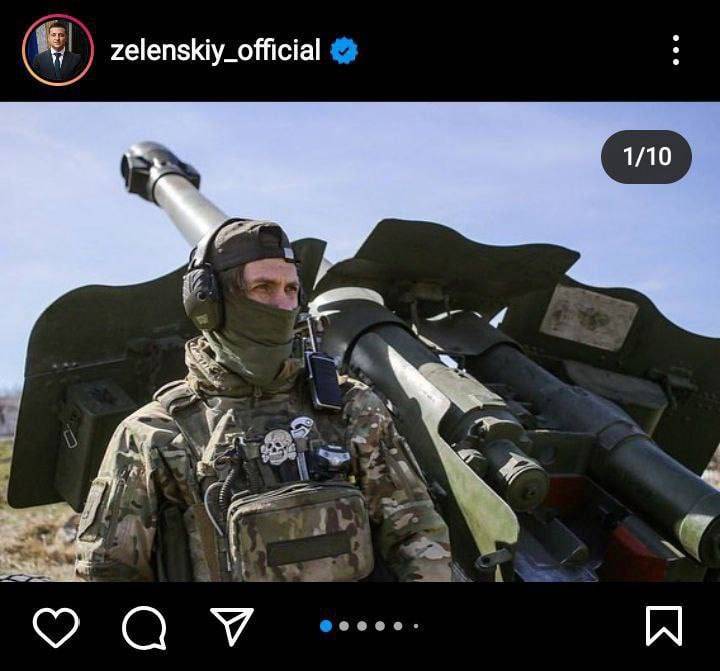 Immediately after that, the presenter announced the end of the time of their conversation and noted that Sky News could not confirm the information said by the Deputy Permanent Representative of the Russian Federation to the UN. The thing is that the “young father of the nation” really congratulated the Ukrainians on the “Victory Day over Nazism” in this way, published the mentioned photo in his accounts and the Western media - this is well known.

After some time, Zelensky's post was edited, but the publication had already become resonant. Moreover, the reaction of the Ministry of Defense of Ukraine was not as swift as that of the assistants to the local supreme commander-in-chief of the under-wehrmacht - this outrageous publication was on the page of the department for some more time, until it was nevertheless deleted.

All this indicates that in Kyiv they are practically not embarrassed by their ideology, and the West is patronizing all this. Therefore, when someone has questions about the start of a Russian special operation on Ukrainian territory, just show them Zelensky's congratulations.