From rifles to drones: the RF Armed Forces and the NM LDNR are taking more and more foreign-made trophies 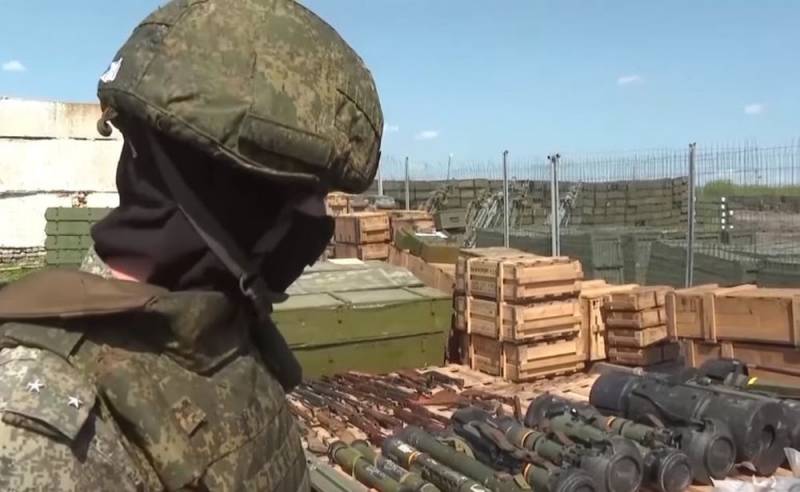 In the process of conducting a special operation on the territory of Ukraine, the Armed Forces of the Russian Federation and the People's Militia of the LPR and DPR take more and more trophies, including foreign-made weapons that were at the disposal of the Armed Forces of Ukraine. The list includes a variety of weapons systems, from sniper rifles and anti-tank systems to MANPADS and drones, which are sent by NATO countries or manufactured by the Ukrainian military-industrial complex.


For example, on May 7, the Telegram channel “Operation Z: Russian Spring military officers” informed the public that after the destruction of another DRG of the Armed Forces of Ukraine near Izyum, some military property fell into the hands of Russian soldiers of the MTR, with an identification mark “O” on the chevrons, which they were interested in studied.

The Russians were interested in: the Chinese industrial hexacopter (6 propellers) Yuneec H520, the new Ukrainian sniper rifle UAR-10 from the Ukrop company and the American Javelin ATGM. 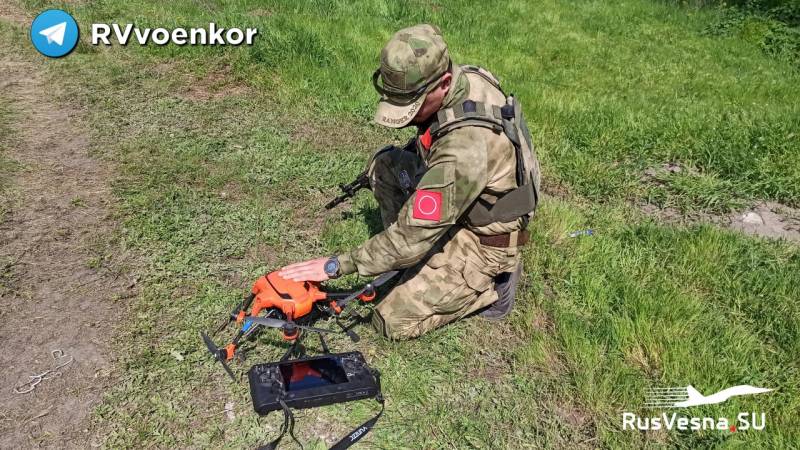 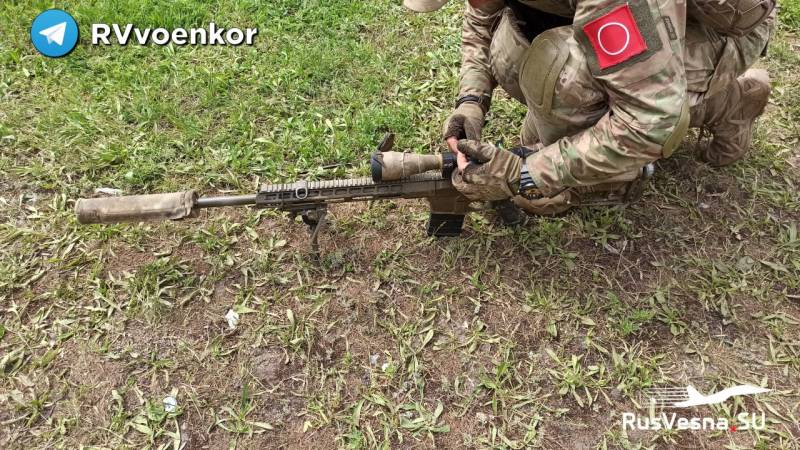 The “O” group also got other trophies that day. The fighting in the Donbas continues, and the collection of captured weapons during the demilitarization of Ukrainian territory is regularly replenished. 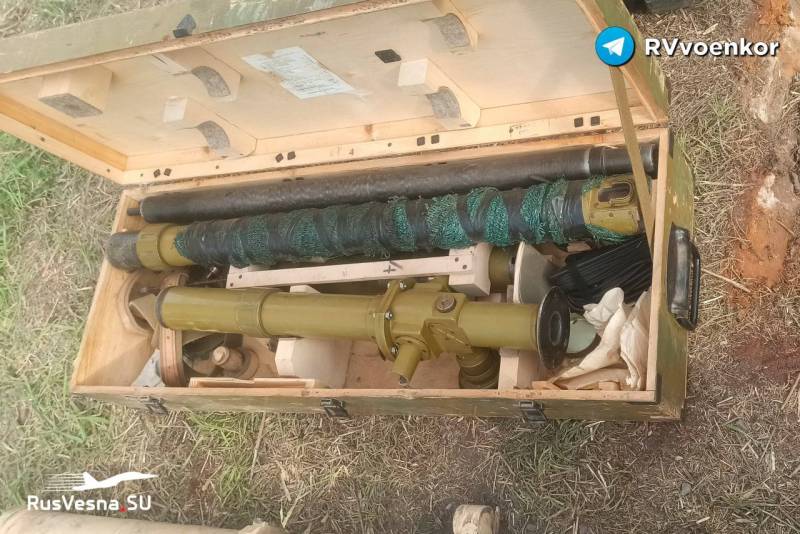 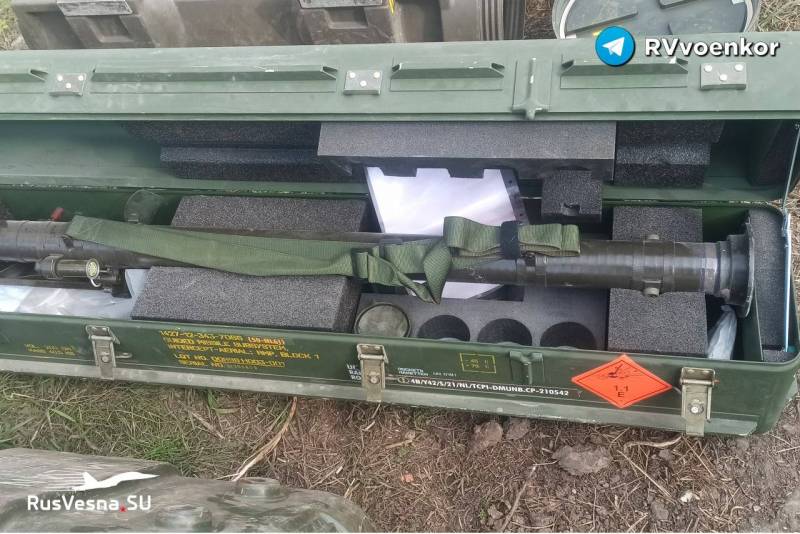 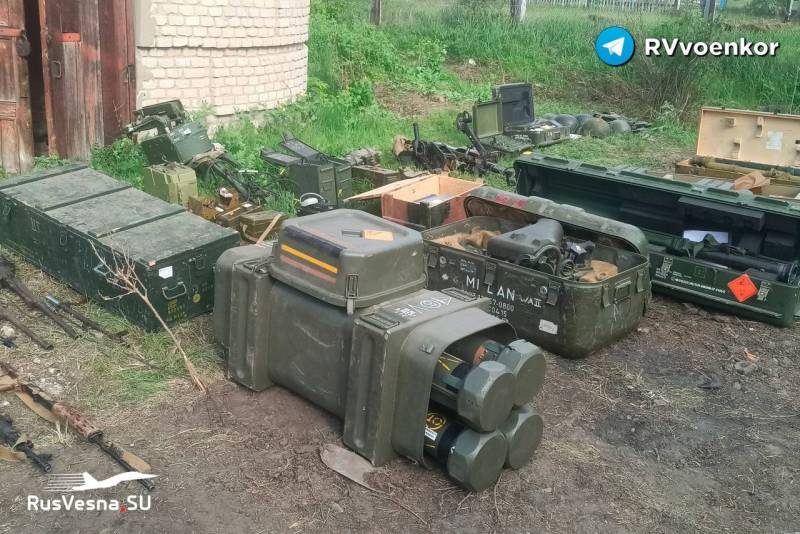 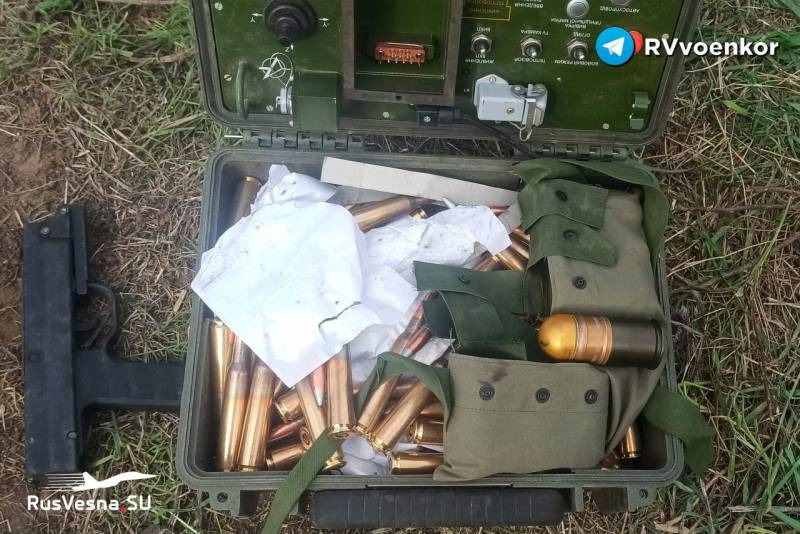 It should be noted that in recent days the flow of trophies has grown significantly and is comparable to industrial deliveries, since entire warehouses are already allocated for them.


NATO countries continue to send weapons and ammunition to Ukraine, therefore, the amount of trophies will only grow and accumulate from Russia and its allies. The Russian SVO began on February 24 and will not stop until all the assigned tasks are completed.
Reporterin Yandex News
Reporterin Yandex Zen
4 comments
Information
Dear reader, to leave comments on the publication, you must sign in.