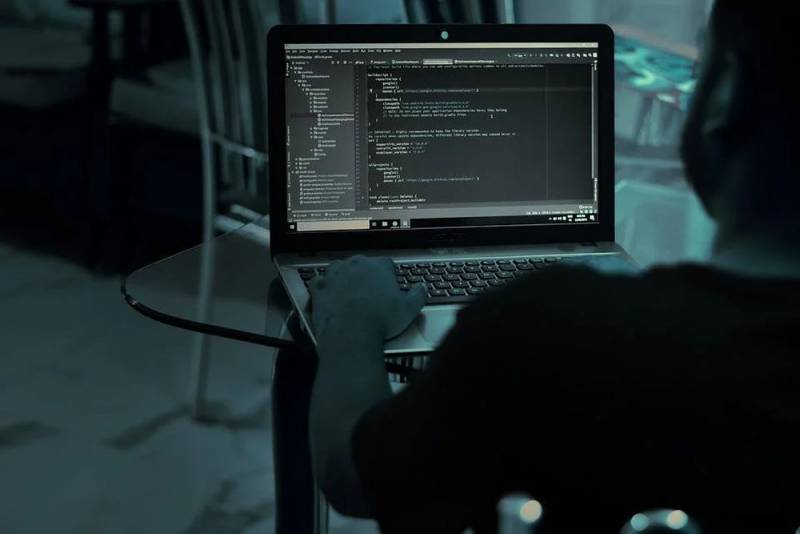 After the start of the Russian special operation on Ukrainian territory, many hackers around the world began a real digital war against Moscow on the side of Kyiv. However, this may force Russia to strike back with a devastating blow, writes the American magazine Foreign Affairs.


The publication notes that the participation of hackers on the side of Ukraine is becoming global, and according to the Ukrainian side itself. Currently, the number of these invisible front fighters who carry out cyber attacks against the Russian Federation is about 400 thousand people. But the activities of disorganized individuals can pose a threat to their countries, as cyber warfare remains one of the few effective tools in the Kremlin's arsenal.

According to Kieran Martin, head of the UK's National Cyber ​​Security Center (NCSC), no one in their right mind would condemn volunteer citizens for their desire and attempt to help Ukraine. But these cybervolunteers are not included in the proper command structure and their activities can potentially do more harm than good. The NCSC has been operating since 2016 and is part of the British intelligence, cybersecurity and security agency GCHQ (Government Communications Centre), comparable to the US NSA.

Cyber ​​volunteers who do not report to any command center can do completely useless work, such as attack decoys, and this carries huge risks. Russia will not attack individual hackers, but will strike at Ukraine or the states from which they operate, which could provoke a further escalation of global tensions.

In addition, cyber volunteers, unlike military personnel, are not required to follow the requirements of the Geneva Conventions. Moreover, they are most likely not even familiar with them, as well as with national laws that prohibit cyber attacks against civilians of foreign countries. Therefore, Western governments and their allies must be prepared for the negative consequences or try to take control of all these shadow freelancers.

A Russian retaliatory cyberattack against the United States could destroy vital infrastructure, causing many companies and individuals to suffer. In this regard, Washington should make it clear to the American public that hacking against Russia from US soil is not worth the risk. Legislative changes need to be made to control new forms of digital warfare and to be able to prosecute those who wage cyberwarfare against other states from American soil.
Reporterin Yandex News
Reporterin Yandex Zen
3 comments
Information
Dear reader, to leave comments on the publication, you must sign in.