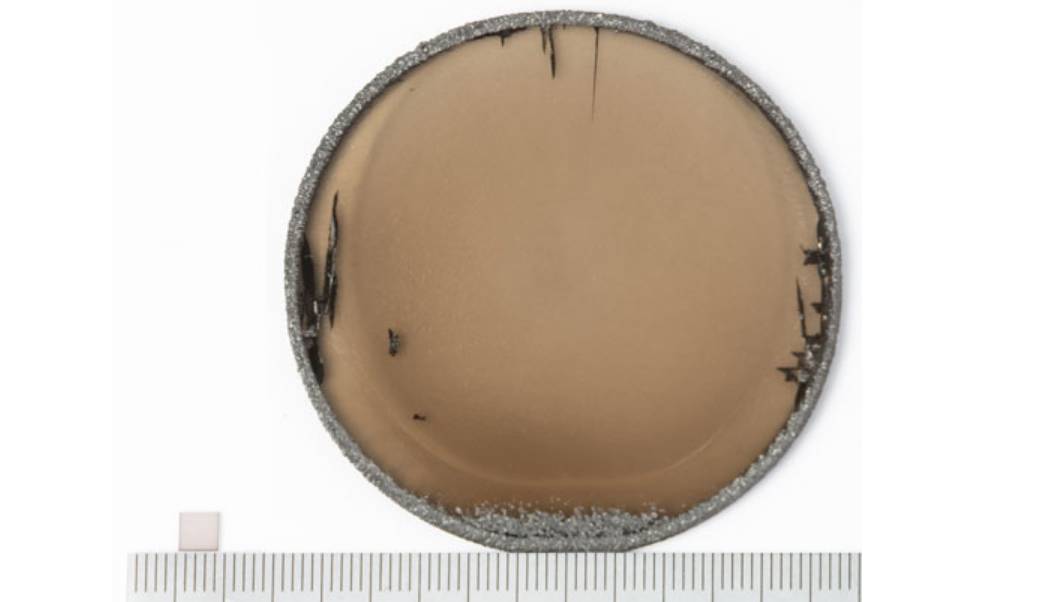 Representatives of the Japanese developer Adamant Namiki Precision Jewel Co., Ltd. announced the creation of a breakthrough Technology, in comparison with which modern methods of storing information will be obsolete. The base is an artificial diamond, on the basis of which it is possible to build quantum computing systems that are thousands of times superior to all current technologies.


The development was carried out jointly with scientists from Saga University. According to the members of the research team, quantum computing is in its infancy. Work on their use has been going on for a long time, as it opens up new possibilities for data storage and computing needs.

The main problem with the introduction of new technology turned out to be the material for creating an effective carrier. As a result of long-term studies, a diamond with a nitrogen-vacancy center was chosen as the basis. A structural defect allows data to be stored in the form of qubits. But there is a problem here too - growing an artificial diamond in the laboratory requires the use of nitrogen gas. But, if the content of nitrogen atoms in the material exceeds 3 ppb, the storage efficiency and reliability of the media are reduced. 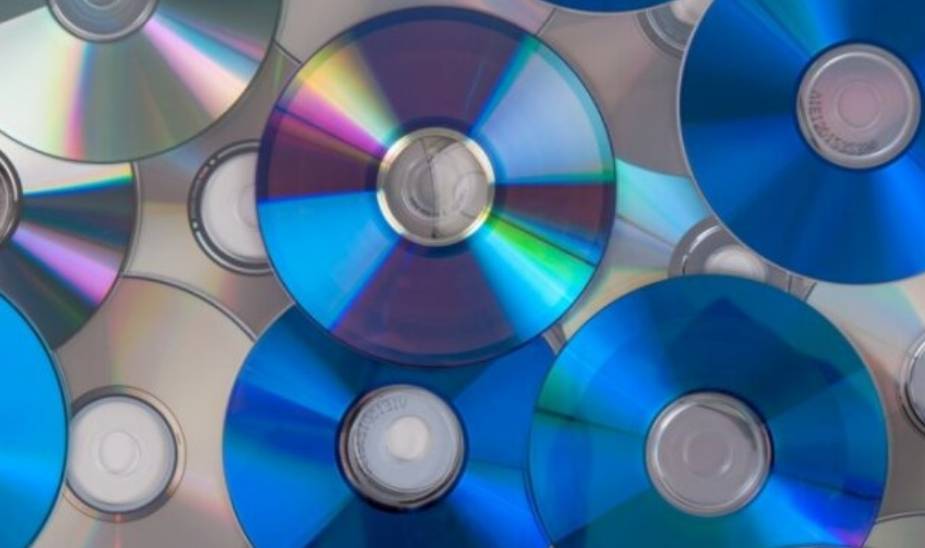 One thin 55mm platter holds more data than a billion Blu-ray discs
Another problem was that existing facilities did not allow obtaining a diamond of the highest purity with a diameter of more than 4 mm. A group of scientists and engineers has developed a new production technology that allows the synthesis of wafers up to 55 mm in size, while maintaining the required purity.

A sapphire substrate with a stepped structure is used, which guarantees the expansion of the diamond to the sides as it grows without stretching and cracking. At the same time, much less nitrogen is required, which makes it possible to reduce its content in the final product.

Plates will help not only take computing to a new level, but also store huge amounts of data. So, one element fits 1 exabyte - 1 gigabytes. Approximately so much is transmitted by all mobile devices in the world in 073 day. That is, the memory of one smartphone in the future will become huge, not to mention computers and information storage systems. The company plans to begin production of diamond plates as early as 741, but there is no cost data yet.
Reporterin Yandex News
Reporterin Yandex Zen
9 comments
Information
Dear reader, to leave comments on the publication, you must sign in.