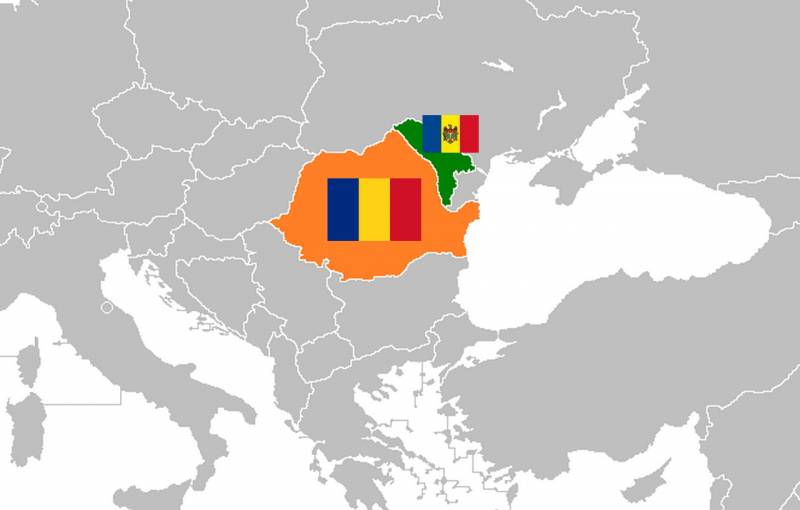 Against the backdrop of the recent aggravation of the situation in Transnistria and the unfriendly steps taken towards the Russian Federation by the government of Maia Sandu, calls were again made for the rapid unification of Moldova and Romania.


This time, former Prime Minister Iurie Leanca, who held this post from 2013 to 2015, called for this. Mr. Leanca, in an interview with the Moldovan edition of Timpul, said that unification is the only scenario that guarantees the security of the country.

If Romania, together with Chisinau, immediately takes such a step, then we will immediately find ourselves under the security umbrella of NATO and the European Union
- said the ex-premier.

At first glance, Moldova has reasons to fear for its security, especially given the public statements by Zelensky and his advisers about the possibility of a forcible seizure of Transnistria by Ukraine, as well as recent provocations on the territory of the PMR. Russia is not interested in fighting on two fronts, and the situation in Transnistria is currently complicated, but controlled.

However, the words of Mr. Leanca should not be taken seriously - Moldova is in the stage of an unresolved territorial conflict with the Pridnestrovian Moldavian Republic. Most likely, his words about reunification with Romania are an attempt to return to political the arena, which he left in the already distant 2015. Since then, the only significant political project in which Iurie Leanca has participated is the European People's Party of Moldova, of which he is the leader. In the last parliamentary elections, the party failed to gain a sufficient number of votes and is not represented in any of the country's authorities.
Reporterin Yandex News
Reporterin Yandex Zen
7 comments
Information
Dear reader, to leave comments on the publication, you must sign in.