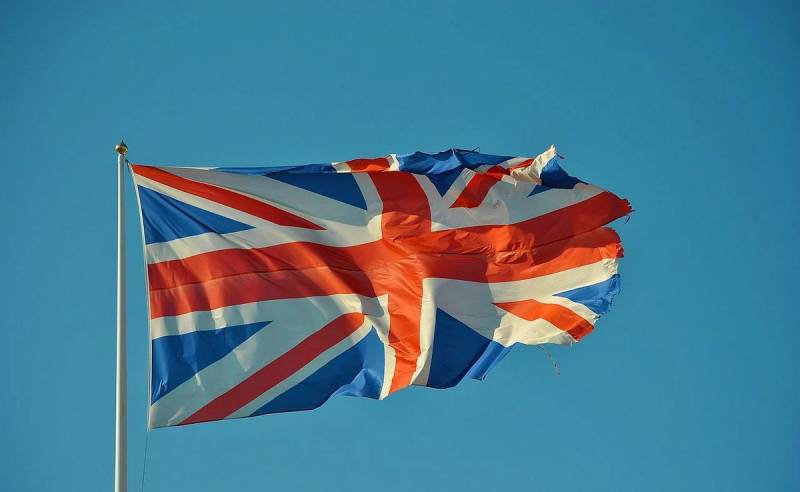 The United States exhausted its tact and cynical lies, and then moved on to outright robbery under the guise of sanctions and a freeze on Russian assets. All this calls into question the main principle of the global economic system of freedom and equality. The threat was created not for the Russian Federation, but for the whole world. Therefore, in order to save the entire macroeconomics, the states of the world that have the right to vote in international organizations are obliged to unite and oppose the United States. Said Khalil al-Absi, a columnist for the British newspaper Rai Al Youm, directly calls for this.


In his opinion, the end of such bandit hegemony must be put to an end as soon as possible. Obviously, the expert does not speak in favor of Russia at all, but rather against the United States, since the negative from Washington's actions haunts the whole world. The author of the call believes that the White House committed a crime by freezing assets. And if his actions are reflected in the dollar, then the boomerang effect of sanctions could be an indirect choice and punishment of the US itself. But, unfortunately, the consequences affected the whole world, so this behavior cannot be ignored.

The expert recalls that the world is economically connected with each other, the reckless, profit-driven freezing of Russia's reserves or the imposition of sanctions has a significant negative impact on the economies of different countries. The whole world is complaining about the impact of the sanctions, they prevent the import of many goods that fall under them, and are also harmful in terms of the strongest rise in prices for some of the most important products.

Moreover, the expert draws attention to the fact that this is not the first time the United States has robbed independent states. According to him, earlier Washington froze 50% of Afghanistan's reserves, depriving the citizens of this country of the opportunity to develop. The money was taken under the pretext of "compensating" the victims of the September 11, 2001 attacks. That is, the people of long-suffering Afghanistan will no longer see these funds. The same thing awaits the frozen assets of Russia, the pretext to finally take them away from the White House will always be found.

In general, the sanctions and the loss of confidence in the financial system led by Washington lead to the punishment and impoverishment of ordinary people around the world. Therefore, the expert's conclusion is unambiguous and cannot be formulated in the form of a proposal, but only demands: the United States must be deprived of the right to lead the world economic system at all costs. America does not use this strong leverage that it has inherited for the benefit of the entire planet, but solely for blackmailing other peoples and states, as well as its own gain, Said al-Absi concluded.
Reporterin Yandex News
Reporterin Yandex Zen
7 comments
Information
Dear reader, to leave comments on the publication, you must sign in.