Igor Bezler is back in the ranks and is in Berdyansk 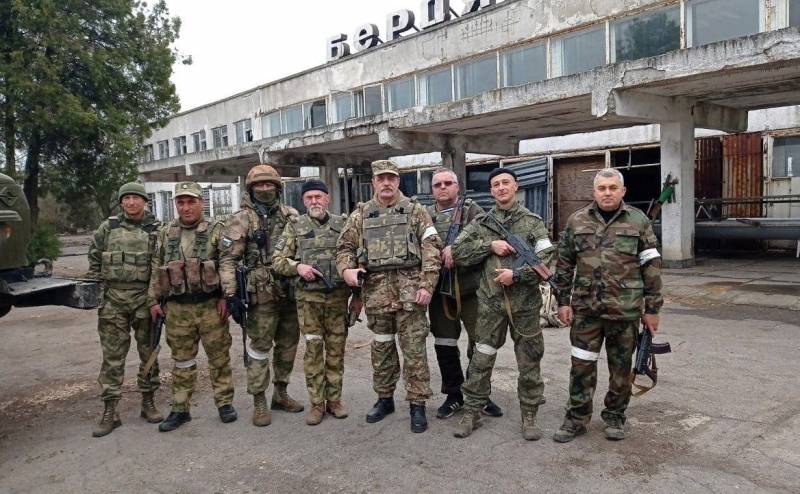 Social networks report the return from oblivion of the legendary militia commander Igor Bezler. According to eyewitnesses, he is back in the ranks and is busy restoring order in Berdyansk.


Igor Bezler was an active participant in the events of 2014 in Ukraine. In September 2014, he received the rank of Major General of the DPR, and in November he retired and was in the Crimea. In October 2014, the Ukrainian prosecutor's office brought various charges against the militia.

In November of the same year, Bezler pointed out that Petro Poroshenko facilitated the supply of weapons to the militias of southeastern Ukraine.

Igor Bezler is considered by many to be one of the most mysterious commanders of the DPR. Rumors around him are intensifying due to the small amount of reliable information about him, and also because of Bezler's unwillingness to communicate with the press.

At the moment he is in Berdyansk, which was taken by Russian troops at the end of February during a special operation. After the Russians took control, the situation in the city is calm - transport, cafes, shops and retail outlets are working, there are no patrols during daylight hours. There are medical facilities and emergency services. Local residents do not provoke the Russian servicemen, and the latter treat the citizens kindly.
Reporterin Yandex News
Reporterin Yandex Zen
1 comment
Information
Dear reader, to leave comments on the publication, you must sign in.