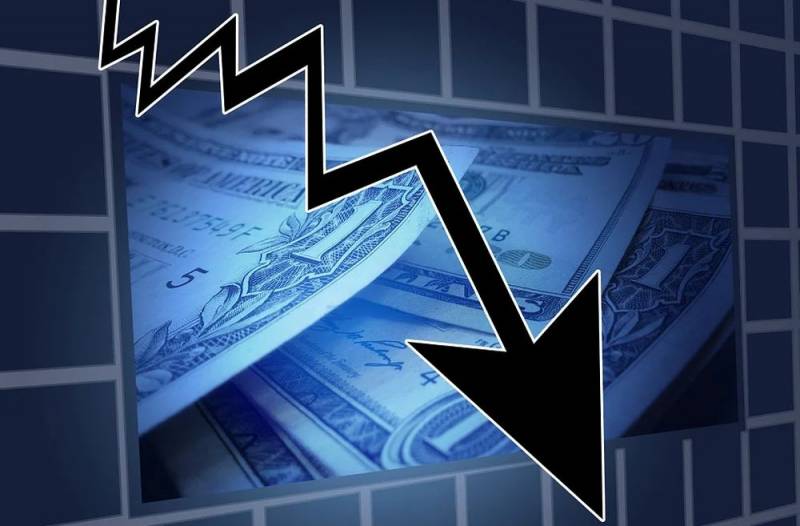 The COVID-19 pandemic, which began several years ago, hit almost all countries on the planet, after which the global economy started to shrink. In 2021, the process of recovery of the largest economies began. However, they have not yet recovered from the previous recession and now there are fears that the world economy may again fall into recession, writes Cao Heping, professor at the School of Economics at Peking University, in the Chinese newspaper Huanqiu Shibao.


The expert noted two reasons that contributed to the aforementioned concerns. In his opinion, the process he observes can be called "double pressure".

First, the coronavirus has not gone away and continues its devastating impact. Secondly, the anti-Russian sanctions that the countries of the Western world recently imposed against Russia after the escalation of the Russian-Ukrainian crisis, hoping to squeeze the Russian Federation out of world markets, can deal a severe blow to the global economy.

He drew attention to the fact that in a short period of time the West introduced a lot of tough sanctions against Moscow. But these restrictive measures affect not only Russia, but also the countries of Asia, Africa, the Middle East, and even the European Union and the United States, which have organized unprecedented pressure, i.e. what happened affected the whole world.

Under the dual impact of the pandemic and these sanctions, people's fears that the global economy will fall into a second recession are beginning to materialize.
says a CCP press release.

The specialist does not agree with the opinion of fellow economists who say that humanity will get off with only a slight fright. He is not so optimistic and thinks that the growth will soon stop and the recession will begin. Moreover, the collective West can become the culprit of the collapse of the world economy. Two factors point to this.

Firstly, the economies of the 30 most developed countries have not yet recovered from the consequences of the global pandemic, inflation continues to increase along with rising energy prices. Second, the global economic downturn, the anti-epidemic fluctuations in recent years, and uncertainty about when the pandemic will end, combined with the damage done to global growth caused by tensions between Russia and Ukraine, have significantly lowered people's expectations for short, medium, and long-term income.

The combination of these two factors will inevitably lead to a decline in demand in developed countries in the second half of 2022. The expert also noted that both before and after the First and Second World Wars, Western countries constantly neglected the creation of a favorable trading environment and allowed regional conflicts to escalate into global wars. He believes that it is time for the West to learn this lesson.

However, I remain cautiously optimistic about the outlook for global economic development, especially in the context of economies such as China and India.
- summed up the expert.
Reporterin Yandex News
Reporterin Yandex Zen
2 comments
Information
Dear reader, to leave comments on the publication, you must sign in.