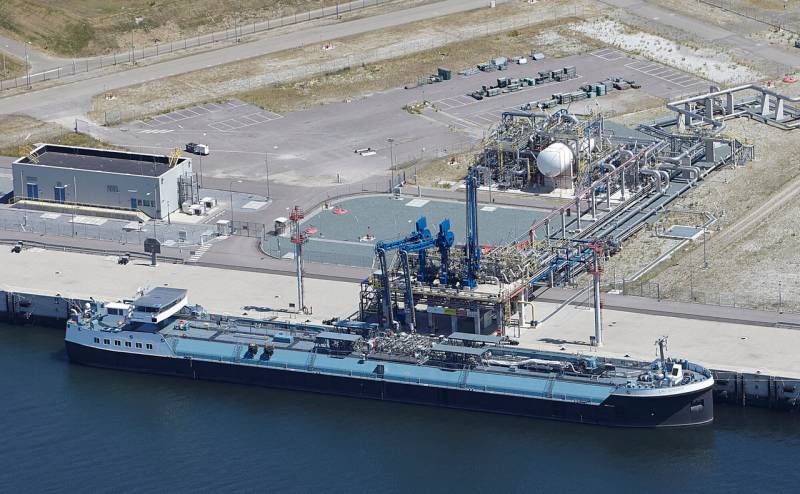 China's state-owned refiners (Sinopec, CNOOC, PetroChina, Sinochem) are holding back from buying Russian oil due to US sanctions fears. At the same time, independent Chinese companies continue to buy black gold from Russia.


At the same time, it is expected that importers of oil from Russian fields will replace it with supplies from the oil-bearing countries of the Middle East. First of all, Beijing and New Delhi can take such a step.

In addition, according to the Oil Price resource, the European Union, Japan and South Korea can "exchange" about 650 thousand barrels of daily supplies of Russian crude oil for similar grades and volumes from the Middle East countries.

There are other reasons for the temporary refusal of the Chinese to buy oil from Russia. Experts from the consulting agency Wood Mackenzie note that China has not yet shown much interest in black gold from the Russian Federation due to expensive freight for Russian cargo due to sanctions, problems with payments and insurance of tankers.

Chinese oil refiners refer, among other things, to long-term contracts with Middle Eastern exporters, as well as to the fact that the delivery of oil by sea from Russia takes longer than from the countries of the Middle East.
Reporterin Yandex News
Reporterin Yandex Zen
11 comments
Information
Dear reader, to leave comments on the publication, you must sign in.