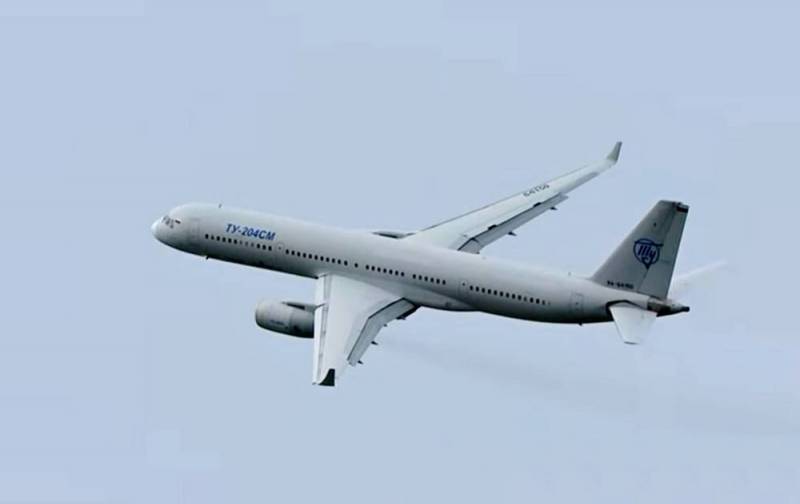 In order to replace equipment Boeing and Airbus, which stopped deliveries of their aircraft to Russia due to sanctions announced after the start of a special operation in Ukraine, UAC (United Aircraft Corporation) is increasing the pace of production of Russian aircraft.


Thus, the company launches production of two dozen Tu-214 narrow-body passenger aircraft. About it in an interview TASS said the head of the UAC, Yuri Slyusar.

In the near future should increase the serialization. 20 Tu-214s have already been put into production
- Slyusar noted on April 6 during the State Order forum-exhibition.

The need to resist anti-Russian sanctions by increasing the pace of aircraft production was also previously expressed by the head of the Rostec state corporation (which includes UAC) Sergey Chemezov. At the same time, he, in particular, emphasized the importance of commissioning new import-substituting MC-21 and SSJ-NEW liners, the quality of which is not inferior to the products of the world's leading aircraft manufacturing companies.
Reporterin Yandex News
Reporterin Yandex Zen
16 comments
Information
Dear reader, to leave comments on the publication, you must sign in.