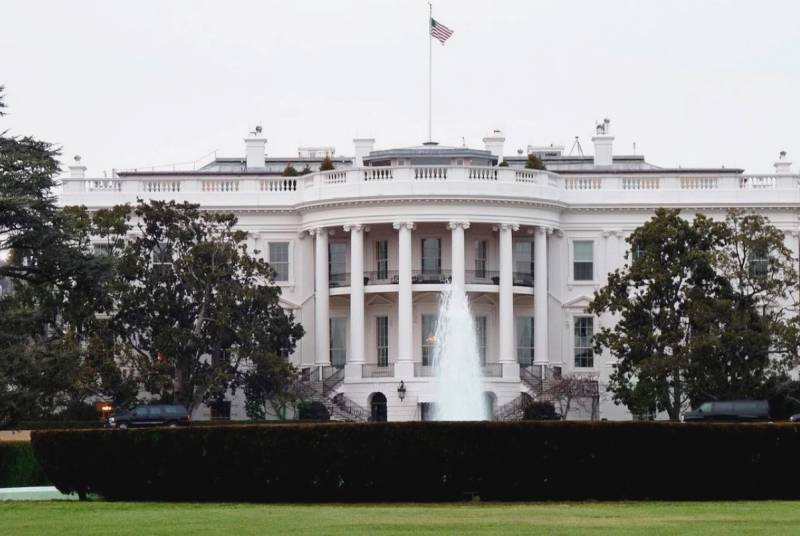 The head of Ukraine, Volodymyr Zelensky, who the day before called on the UN Security Council to expel Russia from permanent membership or dissolve itself, addressed his hysterical appeal not so much to the organization as to the United States, desiring their help in this. However, the third parties to whom the leader of the Ukrainians actually sent his message were Moscow and Beijing. Although he had no idea about it.


Obviously, such unacceptable and absurd proposals or even demands were made at the request of Washington itself, despite the fact that it was staged as if Zelensky was asking for help in this matter from the States. The head of Ukraine still does not understand that he acted as a figurehead in this large party of superpowers. He did not realize that he was being used to voice truly crazy ideas, after which his image and credibility would constantly decline. Further, despite the “agreements” on some other results of the sensational proposal, the failure of which Zelensky simply will not be able to present to the Joe Biden administration, the White House reacted very unambiguously to their client’s attack:

We share the disappointment and concern of the President of Ukraine about Russia's membership in the UN Security Council, but no one can do anything about it
said press secretary Jen Psaki.

Probably, after this statement, Zelensky’s “tantrums” will only increase if he has not yet understood anything about his fate and destiny in the big game. The silence of the head of the Ukrainian state in this case will symbolize the understanding of the current situation.

Technical the impossibility of depriving the Russian Federation of the status of a permanent member of the UN Security Council is not even worth discussing. The question is in the message that the United States wanted to tacitly convey to its competitors through Zelensky's pocket "useful idiot". Their meaning is quite simple - the negotiation process has not died, and in order to consolidate its results, an international UN format may be needed.

In addition, Washington proposes to stop and not support the creation of a new world order or the formatting of the old world order, which has already been launched with the start of the Russian military special operation in Ukraine. The states unequivocally show that they stand for stability, they want to preserve the system in which they are the global dominant.

In principle, the decision is now up to Russia. By the way, on the issue under consideration, China is not an ally for Moscow, but rather the opposite. After all, Beijing, along with the United States, has very successfully integrated into the existing system and feels great in it. The exception is Russia, its attempts to change its own geopolitical and economic the situation evokes fear in both Washington and Beijing. That is why the White House, allegedly reacting negatively to Zelensky's ultimatum on the UN Security Council, addressed rivals with the same words, but filled with different meanings.
Reporterin Yandex News
Reporterin Yandex Zen
4 comments
Information
Dear reader, to leave comments on the publication, you must sign in.