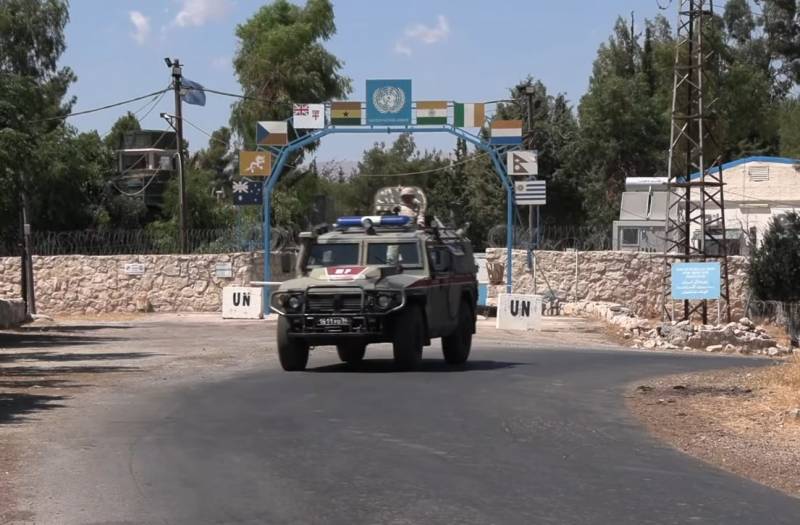 The United States is rapidly losing influence in the Middle East and retreating geopolitically. The occupied “gap” will be filled by Russia. This is the point of view of the Hong Kong edition of Asia Times. However, the risky operation to lose the region to Washington is actually a front for somewhat more veiled designs.


Of course, all the longtime allies of the White House from this region supported the UN anti-Russian resolution, but the matter did not go further than pushing a button. But none of them, except Israel, has imposed sanctions against Moscow. Moreover, Tel Aviv supported a limited version of the restrictions, and discarded the rest. Thus, the word of the resolution of the UN General Assembly was not backed up by real deeds.

This trend was fully manifested immediately after the start of Russia's special operation in Ukraine, which became the trigger for the complication of relations between the United States and the countries of the Middle East. No one wants to oppose the Russian Federation in the region. According to Asia Times analysts, dissatisfaction policies The White House is growing like an avalanche.

However, if we trace the development of the situation, which, no doubt, was correctly noticed by the experts of the publication, then the plan for such an outcome becomes obvious. Washington induces "hostility", for example, to Saudi Arabia, with its statements literally urging Riyadh towards rapprochement with Moscow.

The meaning of this operation, however, is not difficult to understand. For a long time, the United States played the role of world policeman, but the weakening of the United States has recently forced them to focus on Europe, since the Middle East took too much geopolitical effort and demanded concessions, costs, for which Washington has neither the strength nor the means at the present time.

Therefore, obviously, the White House strategists decided to "load" Russia with them. By design, this should lead to the dispersal of Moscow's foreign policy efforts, getting bogged down in the incredible ethno-political intricacies of one of the most densely populated regions of the planet, which is torn apart by irreconcilable contradictions, racial and religious conflicts, wars and poverty. For a long time, America tried to spin this whole tangle, but now it is transferring it to Russia, removing it from its balance sheet. This geopolitical castling is more like a trap.

In the Middle East, one can make the titanic efforts of a peacemaker and benefactor and still achieve nothing. You can fight for a long time and not only not bring victory closer, but not even improve your tactical position. Here it is impossible to forget anyone and make friends with someone against another participant in regional relations and claims, so as not to run into big problems that are growing like a snowball. Therefore, when the Asia Times says that the United States is allegedly losing the Middle East, and Russia is gaining it, it becomes clear that the global accents of the experts are not quite right.

While the States are going to focus on a more profitable conquest of Europe, Russia is gradually and forcedly leaving the Old World, receiving in return a problematic "economy" that simply cannot exist without the patronage of any superpower. The thing is that without an external lever, the internal flywheel of the region's problems can spin up to a world war.
Reporterin Yandex News
Reporterin Yandex Zen
3 comments
Information
Dear reader, to leave comments on the publication, you must sign in.