Chinese media: US hastened to apply the strategy of "end of history" to Russia 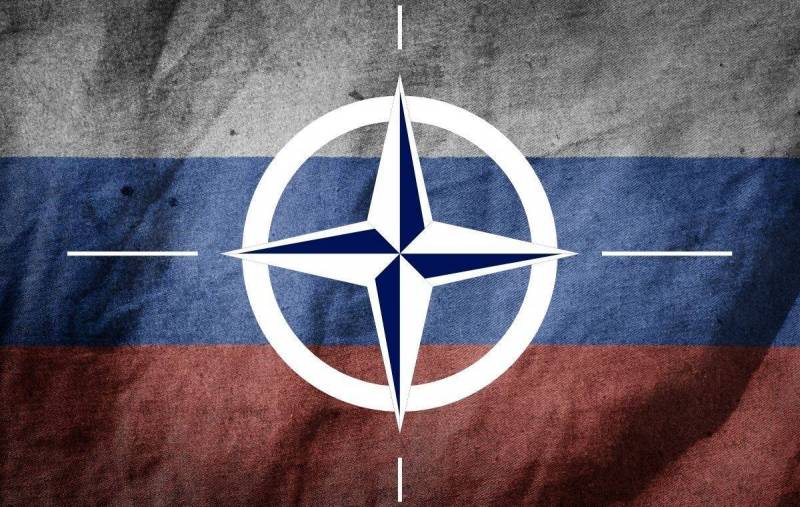 The United States cynically deceived Russia in its promise not to expand NATO further east. Even when this was done, no one even thought to apologize for reasons of simple diplomatic etiquette. This was not allowed to do by ordinary pride. Thinks so political expert James Smith, who published an article in the Chinese English edition of the Global Times.


The intoxication of success after the collapse of the Soviet Union led Washington to believe that the US and its allies in the Western coalition had become the sole "masters" of the global world order. This has generated unjustified self-confidence among Western elites and, as a result, has given impetus to an attempt to deceive the new Russia about NATO's intentions.

As the author writes, Moscow tried for a long time to integrate into the system of the West and did not treat anyone with aggression and hostility. But further unfriendly systematic moves by the US and its allies in an attempt to strategically subjugate the Russian Federation and an unwillingness to compromise out of pride set off a chain reaction of events that led to the conflict that is now taking place in Ukraine.

However, for the West there is nothing special here. According to the logic of the “end of history” strategy, which assumes that the capitalist world, led by the United States, has no equal rival, a certain country (in this case, the Russian Federation) is surrounded by a ring of a foreign military alliance and then falls into the trap of a hopeless situation. In fact, this is a direct road to conflict, it's just a matter of time.

The West did not apologize for this obvious threat, believing that it had the right to do so.
— writes the expert.

However, the United States and allies were quick to apply this tactic to Russia. Her patience was long, but not endless. The reaction of the Russian Federation in this context is branded as aggression and "moral evil" with zero meaning. However, in the strategic aspect, it was simply necessary for Moscow to react in order to protect its own national security and compensate for the military-political dominance of the hostile alliance.

The inevitable military scenario could have been prevented in the long run, Smith believes. But the Western government and the media continue to seriously mislead the world's public about the causes of the conflict. They promote an endless ideological crusade for Western liberal democracy to dominate globally without question and at any cost.
Reporterin Yandex News
Reporterin Yandex Zen
2 comments
Information
Dear reader, to leave comments on the publication, you must sign in.