“The way they are”: Zelensky frankly justified Nazi torture of Russians 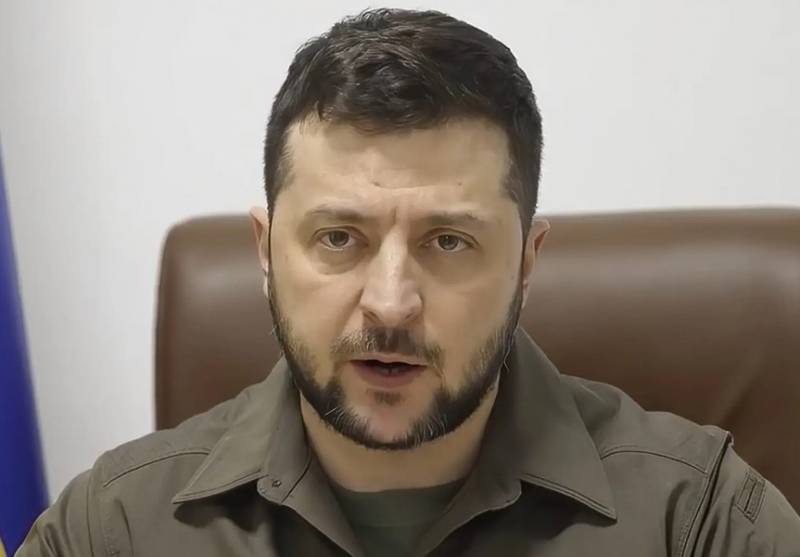 There is no freedom of speech in America. The principles and spirit of democracy are being imposed on other states. And all the really existing tools of the regime, which should be elements of “freedom”, are used in the USA for completely different purposes. For example, to bring to power or eliminate one or another policy from her. It is precisely the role of the media in this process that is most indicative. In the US, Fox News is considered reactionary, with oppositional views. The presenters and the editors of the channel are connected with the Republican Party and during the dominance of the Democrats, and even more so on the eve of the start of the election campaign, they always tell the uncomfortable truth, which is strikingly different from the propaganda of other publications and channels from the official broadcast network.


But even Fox News becomes a propaganda resource when it is no longer about America and its inner-party struggles. Broadcasting is censored as you like and as much as you like, certain important elements of information are simply cut out. And so it happened when, during a video conference, the head of Ukraine Volodymyr Zelensky visited the studio of the presenter in the United States. As usual, the president told his version of events in his country. But this was not of much interest to host Bret Bayer, who directly asked about the torture of Russian servicemen by Ukrainian nationalists from the Azov Battalion * (banned in Russia).

Zelensky did not even change his face, apparently realizing that in the United States his words would not be given meaning and they would not cause a stir. Characteristically, the President of Ukraine answered quite frankly.

These are not law enforcement forces, as you put it, these are full-fledged combat units that have become part of the armed forces of Ukraine. What can I say... They are what they are
Zelensky said, actually confirming all the shocking words of the presenter.

The head of the neighboring state, without batting an eyelid, justified the torture of Russians by nationalists subordinate to him, at least he did not even dodge and twist the question. A complete feeling by the guest of the air of impunity. However, in the final version of the reportage, this part of the interview with the President of Ukraine was cut out, and the entire reportage was recut. So Zelensky was not worried in vain and answered honestly.

Such an attitude towards truth, truthfulness on the "oppositional" (or positioning itself as such) American TV channel more than eloquently shows the situation with democracy in its "citadel". Even if the presenter allowed a deviation from the general anti-Russian line of the state leadership pursued by Washington, then there are always editors who correct the “oversight”.

In this regard, it is finally clear that the calls of some politicians and public figures of Russia to convey to the Western audience or the political elite the facts of Ukrainian violations of all moral norms are absolutely naive. Everyone already knows the truth, but they are not going to change anything. Therefore, in order to avoid further both torture and violations of the rules of war by the Ukrainian side, we must try on our own, by all available means. The West is no help in this matter.
Reporterin Yandex News
Reporterin Yandex Zen
5 comments
Information
Dear reader, to leave comments on the publication, you must sign in.