Reinforced concrete: a new generation material for any building projects 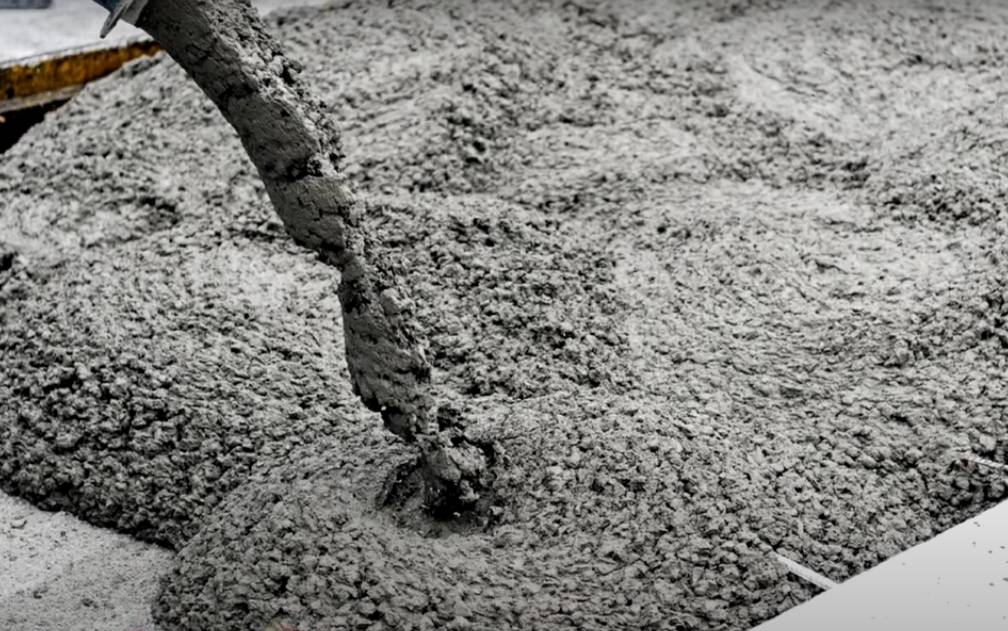 A group of researchers from the University of South Australia announced the completion of tests of a new rubber concrete mix. It can be used in construction as a replacement for standard mortar. The new composition is not inferior to concrete in terms of characteristics and environmental friendliness, and surpasses it in a number of parameters.


A new approach to recycling car tires will save money, reduce the negative impact on the environment and use material that used to go to landfill. According to the latest data, about one and a half billion car tires are thrown away every year in the world. No more than 1% is recycled (in Australia, the recycling rate is higher at 30%).

Most of the rubber ends up in warehouses or landfills. In several points of the globe there are huge accumulations of tires, fires have already occurred more than once. Automobile rubber is difficult to put out, it smolders for years and negatively affects the environment. 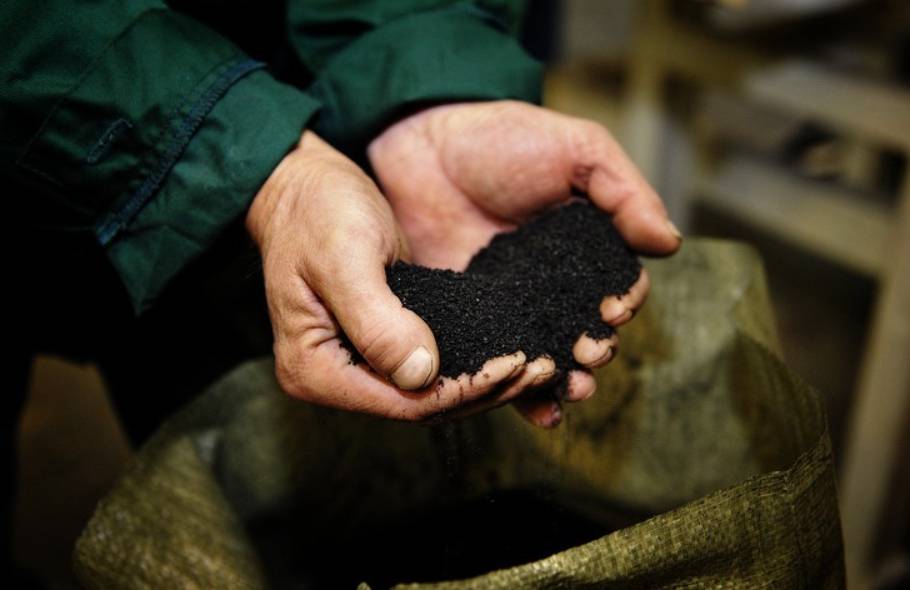 Rubber crumb is used instead of sand
Recycling tires not only reduces the cost of the concrete mixture, but also allows you to solve the problem of disposal. First, the material is crushed into crumb rubber. It replaces part of the sand (20% of the total volume is used). The finished composition was evaluated for manufacturability, flexural strength, durability and adhesion.

As a result of the research, it turned out that concrete with rubber is superior to the usual version in terms of heat and sound insulation, damping coefficient, plasticity, impact resistance. In addition, the composition is lighter than standard concrete.

The finished solution was used by several construction organizations. They evaluated the ease of leveling and polishing the composition. As a result, it turned out that rubber concrete is easier to process, and equipment is easier to clean. The preparation of the mixture in RBU and the dosing of the components also did not cause problems. 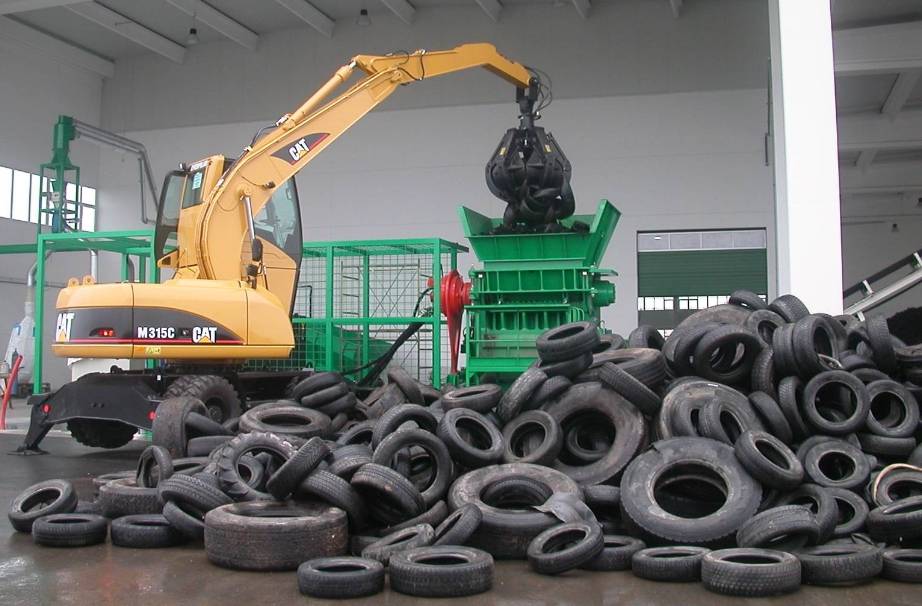 Disposal of used tires is a topical issue all over the world
Today, a package of documents is being finalized, which is necessary for the economic justification of a new Technology and certification of composition. After approval, it is planned to organize the grinding of car tires and use crumbs for the preparation of concrete in residential and industrial construction.

In Russia, the problem with the disposal of tires is acute. Therefore, the idea of ​​using rubber as a raw material for making concrete can be useful. The technology is easy to implement and requires minimal costs.
Reporterin Yandex News
Reporterin Yandex Zen
4 comments
Information
Dear reader, to leave comments on the publication, you must sign in.