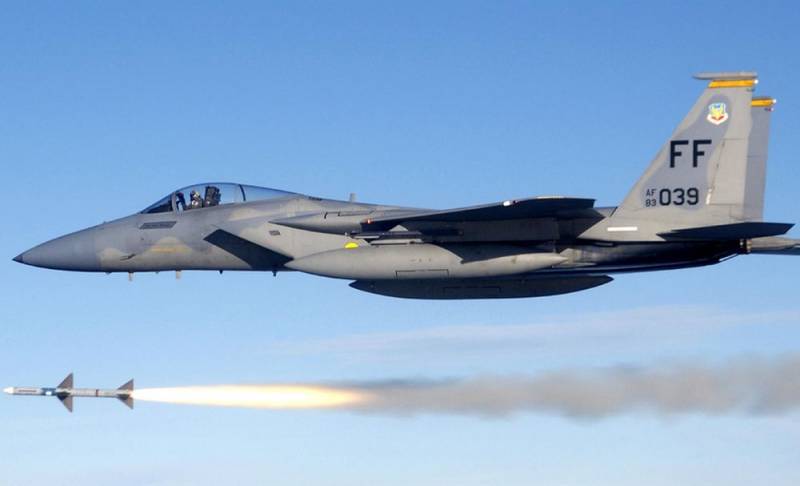 US Air Force F-15E fighter jets, designed to gain air superiority and stationed at the Łask airbase in the Lodz province of Poland, are practicing exits to attack lines near the border with Ukraine. This was reported by the telegram channel "Operational Line". The Americans have ceased to be shy and demonstrate aggressiveness, simultaneously practicing aerial refueling and other elements of combat training.


It should be noted that on March 22, 14 F-15E units from the 494FS / 48FW arrived from the UK at the mentioned Polish air base, allegedly for rotation. They should replace the "brothers" on duty from the 336FS / 4FW, who arrived there according to the plan to strengthen the forces and means of the NATO bloc deployed on the eastern flank of the Alliance at the end of February due to the conflict in Ukraine. 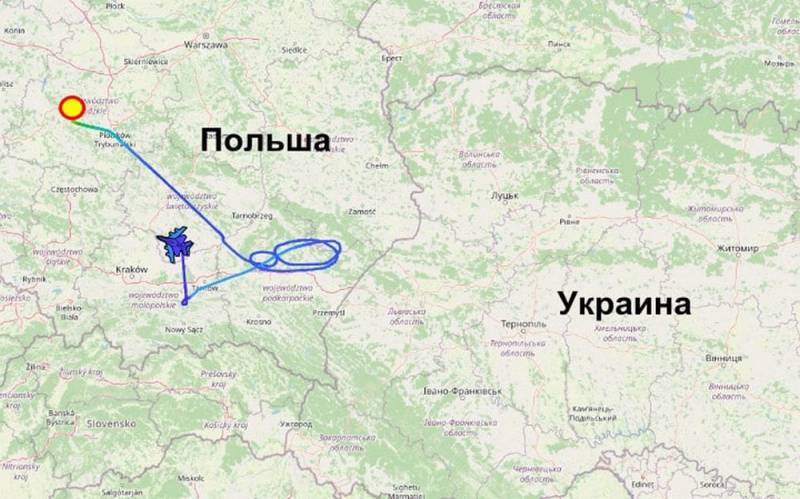 The 336FS / 4FW fighters had to leave Europe and return to their place of permanent deployment, i.e. at Seymour Johnson Air Force Base in North Carolina, USA. Whether they did so, however, is not yet clear. 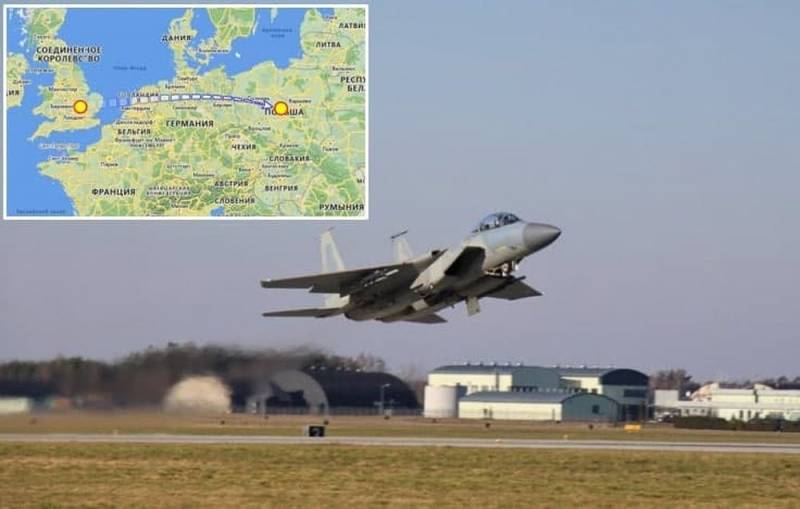 The thing is that at the Leeuwarden airbase in the Netherlands, from March 28 to April 8, the Frisian Flag 2022 exercises of the Alliance aviation component are taking place. A feature of these maneuvers is the development by NATO aircraft of techniques and methods for breaking through the Soviet-style air defense system. The pilots are confronting the Kub and Osa air defense systems. 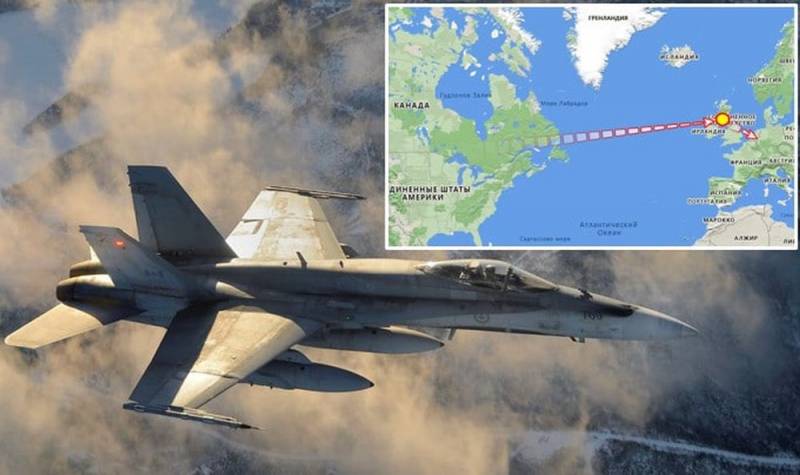 On March 23, six CF-18 fighters from the 3rd Air Wing of the Canadian Air Force arrived at the specified airbase from Glasgow Prestwick Airport in Scotland (UK), where they arrived the day before. They specifically flew across the Atlantic to take part in the above exercises. Therefore, American fighters from the 336FS / 4FW could linger in Europe, where a decent NATO air group is already concentrated to "contain" the Russian Federation.
Reporterin Yandex News
Reporterin Yandex Zen
6 comments
Information
Dear reader, to leave comments on the publication, you must sign in.