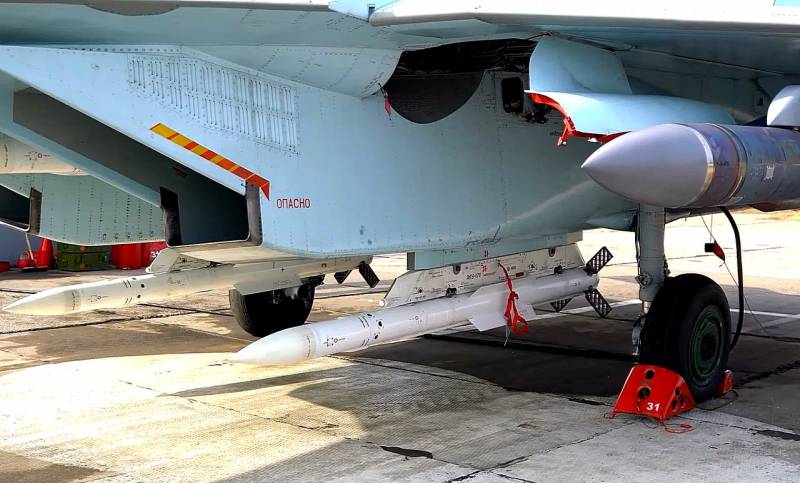 The Russian military department released footage of the use of super-maneuverable Su-35S fighters during a special operation in Ukraine by the Aerospace Forces. Social media users appreciated the armament of the aircraft, sorting out what kind of ammunition was placed on the pylons of the aircraft. 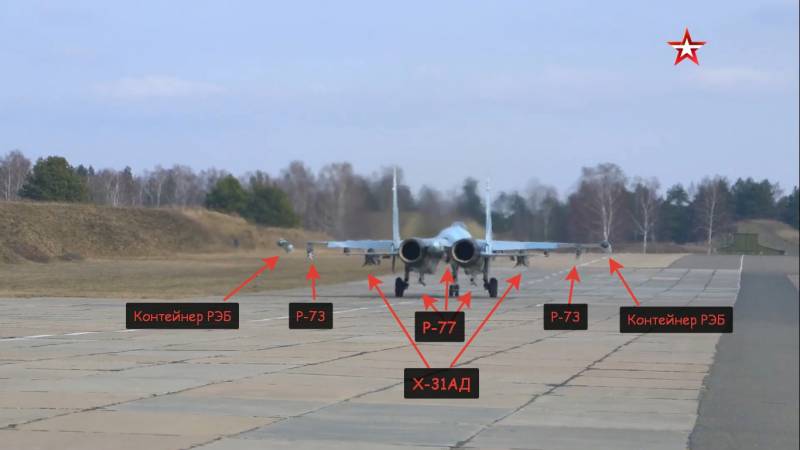 In addition, the video shows one of the planes taking off, the pilot finding a target, and launching an air-to-air missile. After completing the combat mission, the Su-35S landed safely at the airfield.