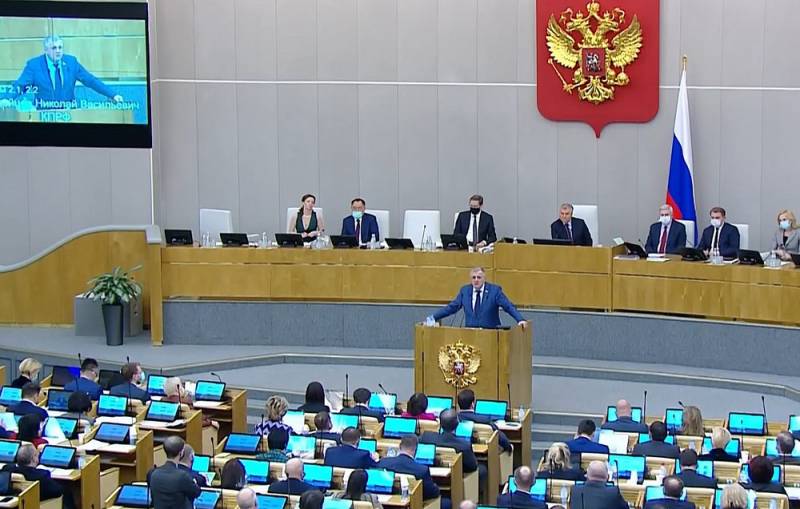 On February 15, during a meeting of the State Duma, the majority of parliamentarians voted for the draft resolution, previously proposed by the Communist Party. It implies an appeal to Russian President Vladimir Putin about the need to recognize the independence of the LNR and the DNR. A similar draft resolution was proposed by United Russia, but it involved an appeal to the Foreign Ministry with preliminary consultations. 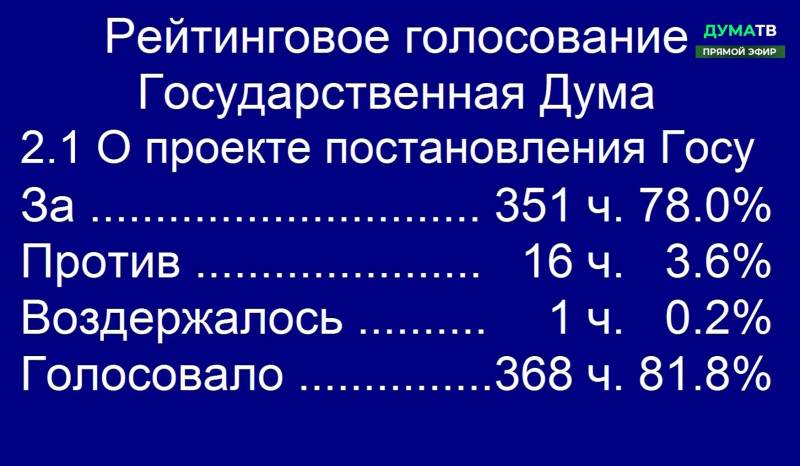 As State Duma Speaker Vyacheslav Volodin said, the resolution "will be signed immediately and sent to the head of state."
Ctrl Enter
Noticed oshЫbku Highlight text and press. Ctrl + Enter
Reporterin Yandex News
Reporterin Yandex Zen
28 comments
Information
Dear reader, to leave comments on the publication, you must sign in.