Increased combat readiness announced in the Armed Forces of Ukraine, the military is recalled from vacation 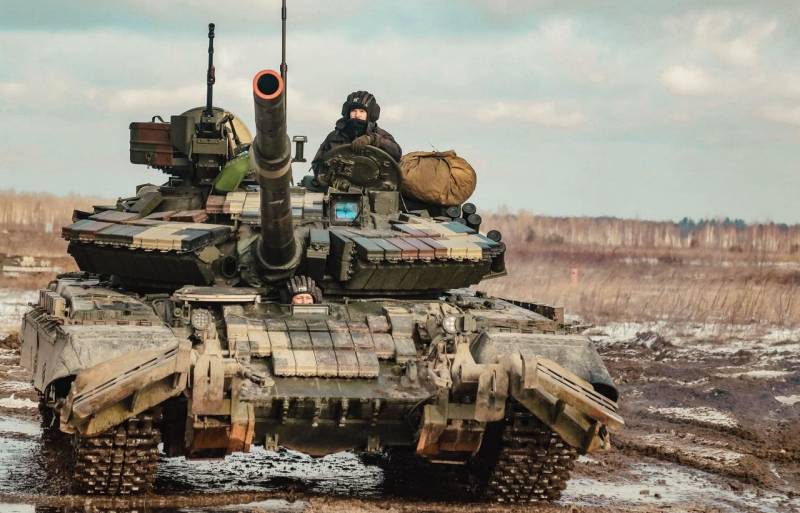 Ukrainian media report on the concentration of units of the Armed Forces of Ukraine near the eastern borders of the country out of fear of a possible “aggression” from Russia, which has long been talked about in Kiev and in the West.


The Ukrainian army is in a state of high combat readiness. Additional units of manpower and military technique deployed to the Chernihiv, Sumy and Zhytomyr regions, and since the beginning of February, units have been redeployed to the Odessa, Kherson and Nikolaev regions of Ukraine.

In addition, Ukrainian servicemen are recalled from vacations and postponed indefinitely.

Meanwhile, on the territory of Belarus, from February 10 to 20, the Allied Resolve-2022 exercises are being held, in which Belarusian troops, as well as the Russian Aerospace Forces and Airborne Forces, are involved.

According to Alexander Lukashenko, the military forces of the Russian Federation will be withdrawn from the Republic of Belarus after the end of the exercises and the corresponding decision will be made by the presidents of the two countries.

The Americans and the British are moving troops to our border. A reasonable question arises: when will you take them out of here? They don't talk about it, they put pressure on us. We will withdraw it when we decide to do it with the President of Russia. It is we who will make the decision: this is our territory
- said Lukashenko.

In turn, Dmitry Peskov urged not to get ahead of ourselves on the issue of the return of the Russian military to permanent deployment centers.

Let's not get ahead of ourselves, let's wait for the meeting. We hope that the two presidents will also make statements following the talks.
- said the Kremlin spokesman.
Ctrl Enter
Noticed oshЫbku Highlight text and press. Ctrl + Enter
Reporterin Yandex News
Reporterin Yandex Zen
Information
Dear reader, to leave comments on the publication, you must sign in.