Western media: Russia has decided to invade Ukraine, the bill went to days 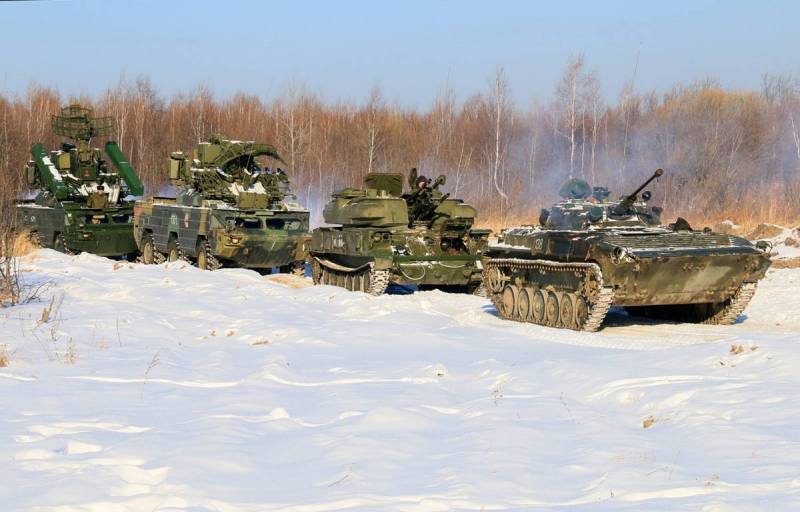 The American television channels NBC and PBS, citing sources in the White House, report that the Kremlin has allegedly decided to invade Ukraine. Two Biden administration officials, who requested anonymity, said Washington expects war to break out next week.


In turn, US national security adviser Jake Sullivan believes that the invasion will begin with a massive bombardment that will last at least 2 days. Electronic warfare systems will also be used.

Americans must leave Ukraine as soon as possible. If US citizens remain in Ukraine, then in the future, when the Russian invasion begins, they may not be able to flee the country.
Also, such countries as Holland, Japan, South Korea, Israel, Montenegro, Norway, Latvia, Great Britain and a number of EU member states called on their citizens to leave Ukraine.