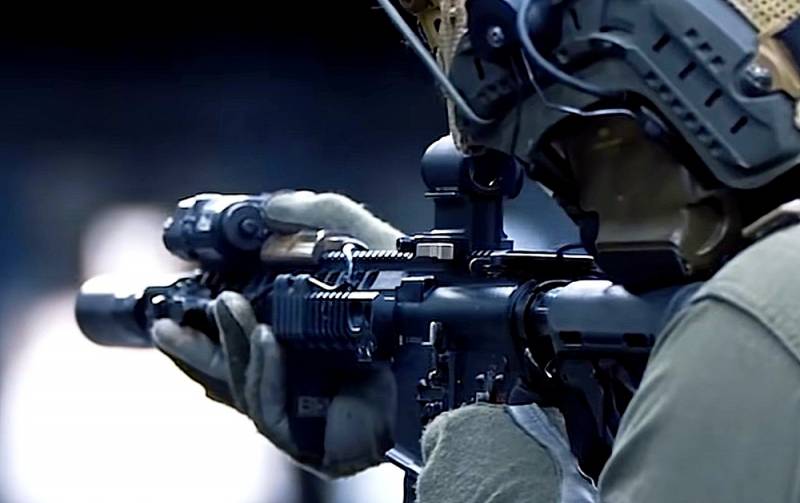 Great Britain, wanting to support Ukraine, decided to send about a hundred elite special forces fighters there. According to the British edition of The Mirror, London was forced to take such an action due to the “inevitability of a Russian invasion” into the territory of Ukraine.

London was able to send such a large force of special forces to Ukraine, since the United States and its allies had previously withdrawn their troops from Afghanistan, and there are relatively few British troops in Syria and Iraq.

According to Western experts, the British special forces were deployed to Ukraine to provide the necessary assistance to the local armed forces - the combat skills of the British should be used in the "liberation missions" of the Armed Forces of Ukraine.

In addition to Ukraine, about XNUMX British military personnel who have undergone winter training are now in Estonia.

Meanwhile, according to The Mirror, Russia has begun equipping dozens of military field hospitals near the border with Ukraine, fueling fears of an "imminent invasion." Intelligence sources say that medical personnel and various kinds of medicines, including thousands of liters of blood and plasma, are arriving in the region of likely intense fighting.
Ctrl Enter
Noticed oshЫbku Highlight text and press. Ctrl + Enter
Reporterin Yandex News
Reporterin Yandex Zen
5 comments
Information
Dear reader, to leave comments on the publication, you must sign in.