What is the new Russian anti-missile system "Abakan" capable of? 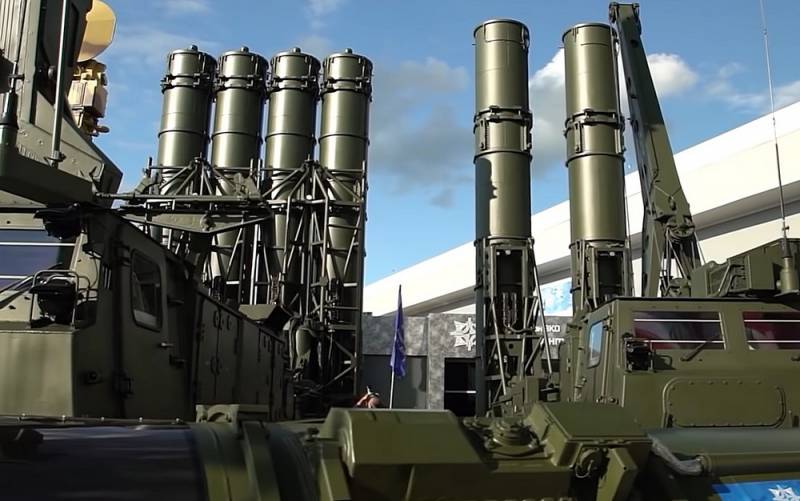 
The characteristics of the novelty look very impressive, especially when compared with the indicators of the American Patriot complex, which has pretty much “tarnished” its reputation.

Our "Abakan" is able to integrate into any air defense / missile defense system. The maximum height of targets that the new Russian air defense system “reaches” reaches 30 km. The range of destruction is from 12 to 45 km at a target speed of up to 4800 m/s.

Two fractions of fragments - light and heavy, with a directed expansion at an angle of 60 degrees, provide a sixfold increase in the effectiveness of the warhead. Finally, the Abakan air defense system is put on alert in less than three minutes, and from the march in less than 15.

All of the above makes our new product extremely attractive to foreign buyers. At the same time, it was not by chance that it was demonstrated in Dubai. After all, it is the countries of the Middle East, at the borders of which hotbeds of tension have been “smoldering” for many years, that can become the main importers of Russian air defense systems.