CSIS: Russian generals face the problem of the Chernobyl zone, it will be bypassed by flank strikes 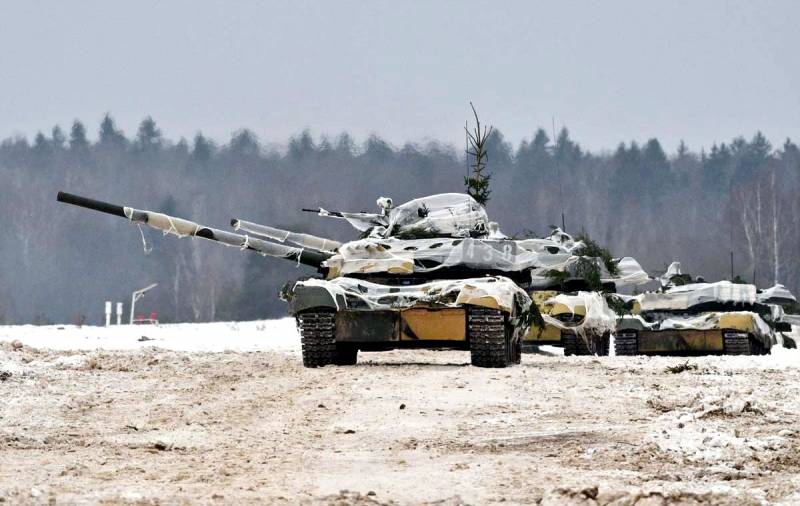 Western "analysts" continue to whip up hysteria around the "probable Russian attack on Ukrainian soil", issuing regular military scenarios. This time, the American Center for Strategic and International Studies (CSIS) distinguished itself by publishing "possible directions for invasion."


CSIS believes that Russian President Vladimir Putin continues to threaten an invasion of Ukraine, building up troops near the Russian-Ukrainian border and making "aggressive statements." The Kremlin wants two things from the West: the withdrawal of the US military and their weapons from Europe and an end to NATO expansion.

The ideological preparation of Russian society for a conflict with Ukraine has been going on since at least 2014, and local media show Ukraine as a pro-fascist, neo-Nazi state. If diplomatic efforts fail, the Russian military has several options for invading through northern, central and southern directions.
writes CSIS. 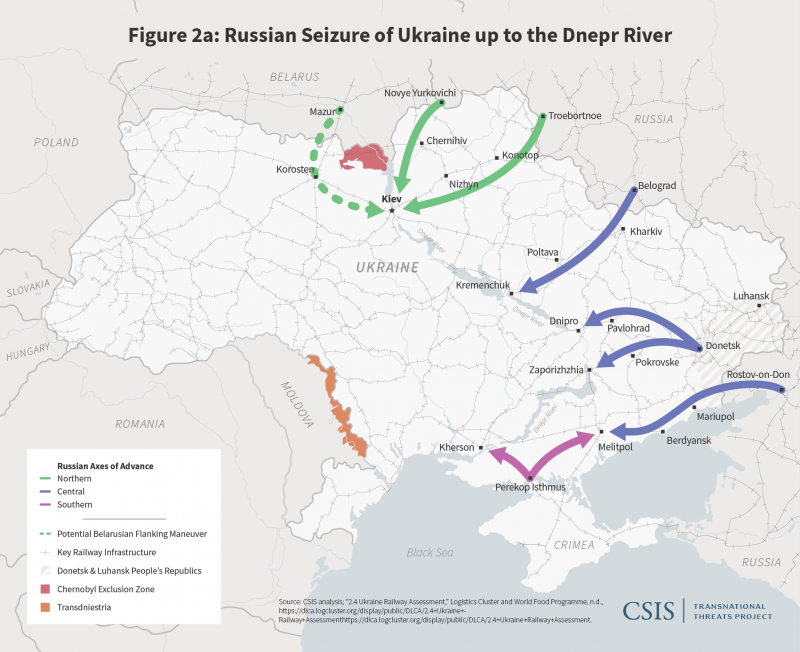 Southern route. The RF Armed Forces will deliver a double blow from the Crimea. They will go to the Dnieper River (a source of fresh water for the peninsula) and seize a bridgehead - the city of Kherson, and also unite near Melitopol with a group advancing from the DPR. 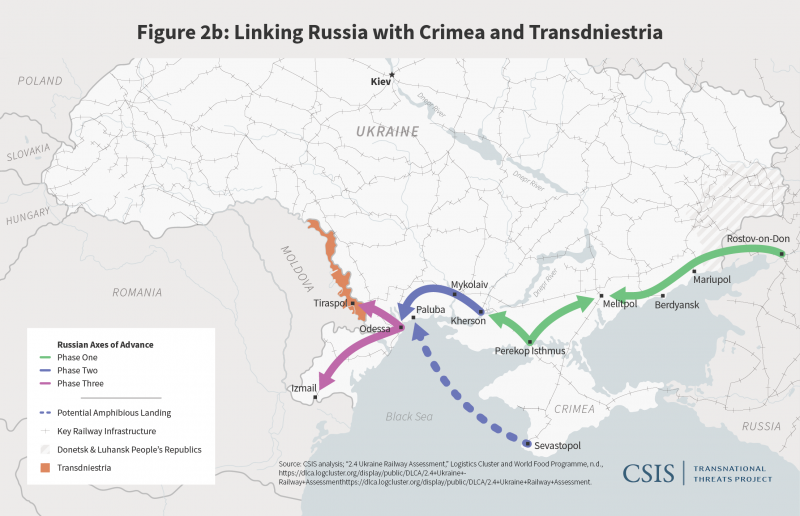 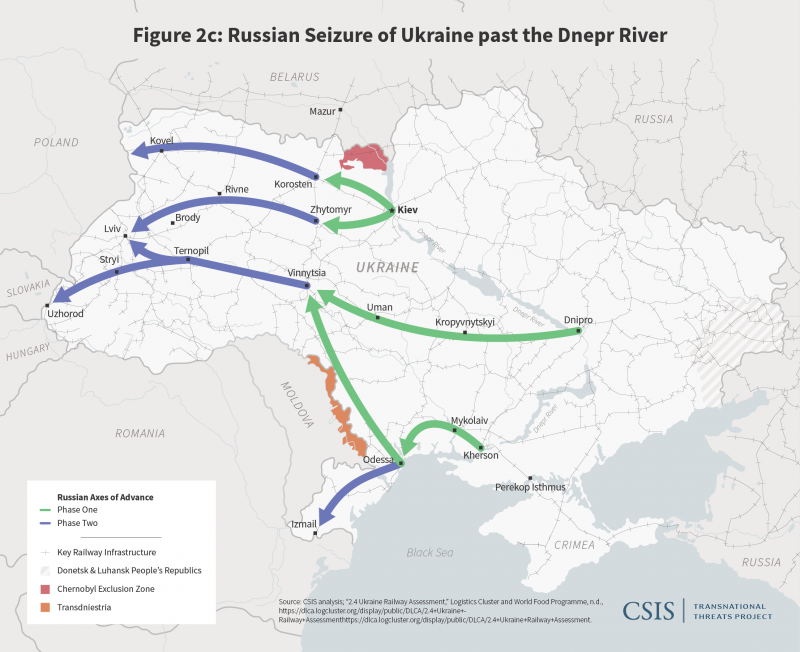 However, if desired, Russia can achieve more. The RF Armed Forces may start advancing to Nikolaev and Odessa in order to cut off Ukraine from the Black Sea and connect with the pro-Russian Transnistria. Moreover, Moscow can take control of all of Ukraine, and then announce the creation of a new Union State - the union of three countries - Russia, Ukraine and Belarus, calling it "the reunification of the three great fraternal peoples."
Ctrl Enter
Noticed oshЫbku Highlight text and press. Ctrl + Enter
Reporterin Yandex News
Reporterin Yandex Zen
6 comments
Information
Dear reader, to leave comments on the publication, you must sign in.