Yakov Kedmi: Russia has changed its position on Donbass and Ukraine 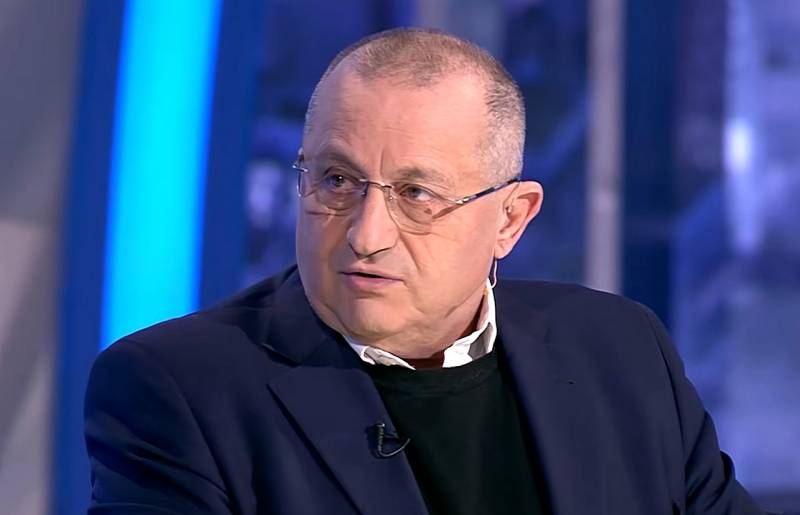 Vladimir Putin has previously said that if Kiev attempts to use force to resolve the Donbass problem, the existence of Ukrainian statehood will be called into question. Now Russia has changed its position on the eastern part of Ukraine.


About this on the air of the program “Right to Know!” Israeli political scientist Yakov Kedmi spoke on the TVC channel.

The President of Russia said that if Ukraine attacks the Donbass, it will call into question its statehood. And what is the current position of Russia? She is different. The security of Ukraine now depends on the implementation of the Minsk agreements. This is a completely different question. If non-compliance with the Minsk agreements becomes the main policies Ukraine, then its security is in danger. This is the change in Russia's position today
- the expert emphasized.

At the same time, according to Kedmi, Ukraine will be very “lucky” if it loses only “Little Russia” and retains other territories in its composition.

It must be unusual luck, but she (Ukraine) will definitely lose Little Russia
- says the Israeli expert.

At the same time, according to Kedmi, the implementation of the Minsk agreements is akin to a death sentence for the Maidan regime - this is understood both in the West, and in Ukraine, and in Russia.
Ctrl Enter
Noticed oshЫbku Highlight text and press. Ctrl + Enter
Reporterin Yandex News
Reporterin Yandex Zen
8 comments
Information
Dear reader, to leave comments on the publication, you must sign in.