Expert: US seeks withdrawal of Russian troops beyond the Urals 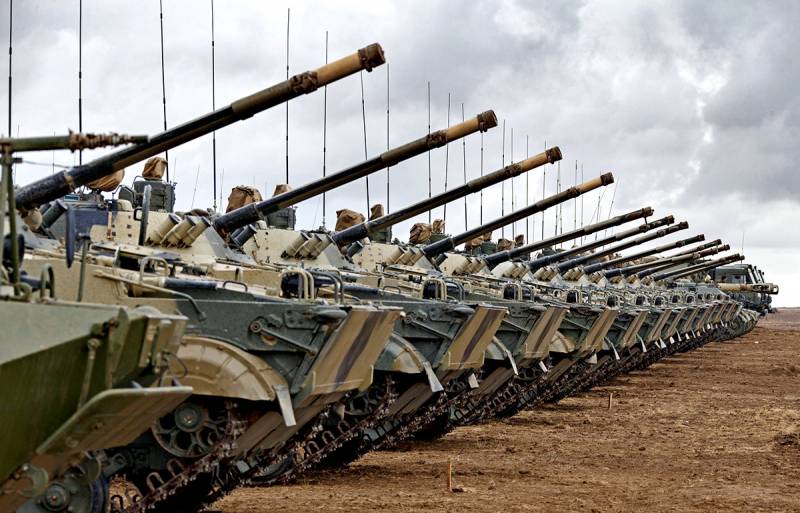 Washington is trying to draw Moscow's attention to the "inadmissibility" of deploying Russian troops near the Ukrainian borders and demand their withdrawal deep into the country, ideally beyond the Urals, to Siberia. Thus, the US wants to create a certain precedent and then put forward more and more new demands.


This opinion was expressed by Associate Professor of the Department of International Security of the Faculty of World policy Moscow State University Alexei Fenenko. The expert believes that the very fact of discussing this topic with Russia is important for the United States, and it doesn’t even matter whether the troops will be withdrawn in reality.

In this regard, Fenenko draws attention to the fact that the Russian Federation and a number of other countries adhere to the French system of codes that prescribe rules for complying with established laws. But the “Anglo-Saxon” West is a territory of case law, and it is important for our “partners” to create such precedents that will need to be followed.

If Russia has agreed to negotiate the deployment of its troops near Kursk, Voronezh, Rostov or in the Crimea, why then cannot it be required to withdraw them beyond the Volga, to Siberia, or something else?
- Alexey Fenenko noted on the air of the OTR TV channel.

Earlier, in response to the presence of NATO infrastructure near the borders of Russia, Deputy Foreign Minister Sergei Ryabkov did not rule out the possibility of deploying Russian missiles in Cuba and other Latin American countries.
Reporterin Yandex News
Reporterin Yandex Zen
5 comments
Information
Dear reader, to leave comments on the publication, you must sign in.