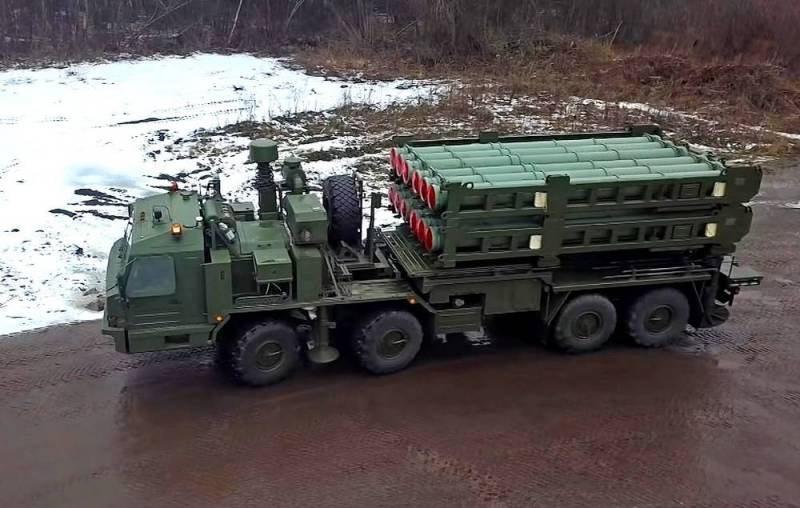 Recently, a video appeared on the Web showing a train with a military techniquepassing through Krasnodar towards the Crimea. After that, messages appeared on social networks about the transfer of the latest Russian medium-range anti-aircraft missile systems S-350 "Vityaz" to the peninsula.

The video (the quality is poor) shows the silhouettes of the air defense system, more like the C-350 air defense system. If it turns out to be he, then this is either a division removed from the Moscow region, or the military-industrial complex has already begun serial deliveries to combat regiments
- describes the plot and makes his assumptions Telegram-channel "Notes of a Hunter".

Indeed, in the video you can see 50P6E launchers without missiles on the BAZ-6909 chassis. 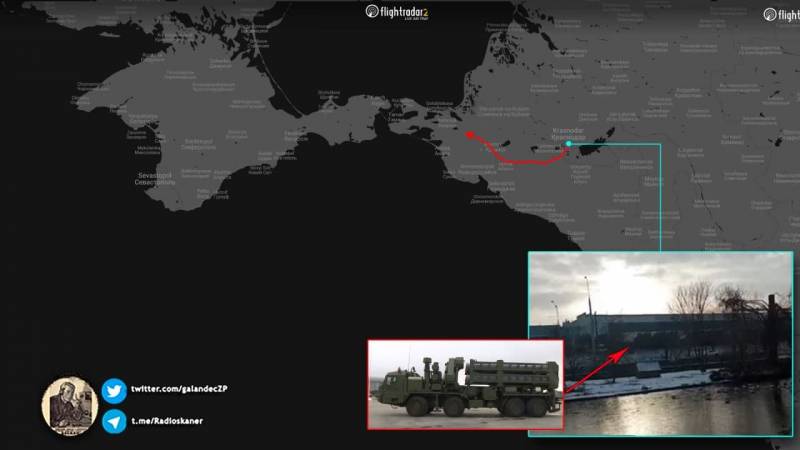 Note that in early November, the commander of the Southern Military District, Army General Alexander Dvornikov told the publication "A red star"that the air defense system will be strengthened in the Crimea. On the peninsula, it is planned to deploy and put on alert the S-350, which can shoot down objects flying at an altitude of 30 km.