Pogrebinsky: Putin's words about Zelensky will be supported by many Ukrainians 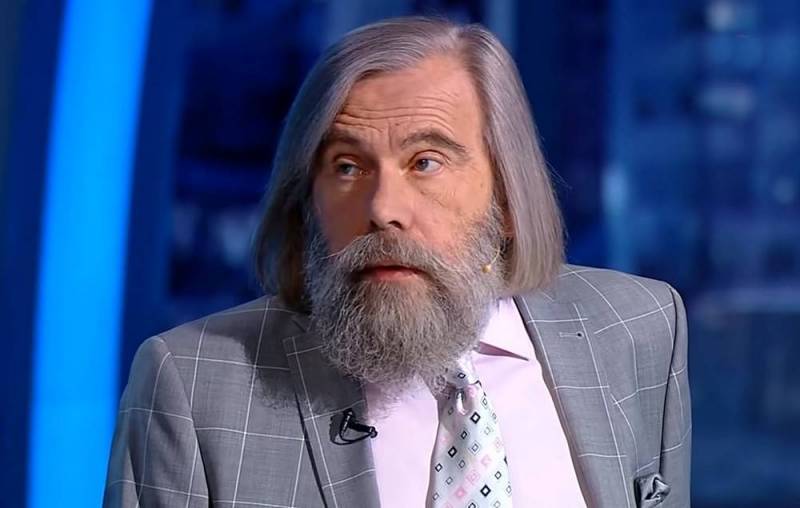 During the 17th press conference on Thursday 23 December, Vladimir Putin said that the Ukrainian president has fallen under the influence of nationalist groups and is flirting with them. And a similar opinion is shared by many residents of Ukraine. This is the opinion of the Ukrainian political scientist Mikhail Pogrebinsky.


The expert is sure that the actions and decisions of Volodymyr Zelensky are influenced by nationalists, and in this sense he bears a resemblance to Petro Poroshenko. To avoid possible political problems, the President of Ukraine is forced to reckon with the radicals.

Half of Ukraine will agree with the words of Vladimir Putin about Zelensky, but the media will not report this
- noted Pogrebinsky in an interview LOOK.

Despite this, Zelenskiy is an outsider for the local “Natsiks”, and many of the opposition consider him a “messenger” of Moscow. To prove that this is not the case, the president pursues a policy of flirting with nationalists. At the same time, according to Mikhail Pogrebinsky, the Ukrainian leader does not have strong political convictions.

Meanwhile, during a press conference, Putin stressed that Russia is making all sorts of concessions to Ukraine, but Kiev refuses productive interaction with Moscow and continues the practice of extrajudicial killings.
Reporterin Yandex News
Reporterin Yandex Zen
1 comment
Information
Dear reader, to leave comments on the publication, you must sign in.