The revived Ruslan can get a choice of two aircraft engines 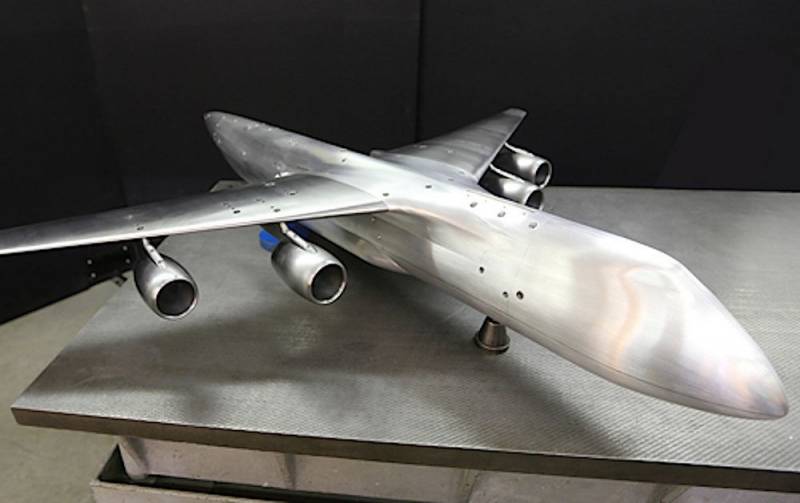 One of the most difficult and tangible consequences of breaking ties with Ukraine for Russia was the impossibility of using the power plants produced in Independence for warships, helicopters and airplanes. Many rearmament programs of the Ministry of Defense of the Russian Federation were thwarted, ambitious ideas, such as the resumption of production in our country of An-124 transporters under a new name, automatically turned into fantastic ones. But the work on import substitution is underway and is already yielding certain results.


The topic of the possibility of reviving the "Ukrainian" heavy transport aircraft An-124 in Russia has been periodically raised since 2014. So, in March 2021, they talked about this with the Minister of Defense of the Russian Federation Sergei Shoigu at the Aviastar-SP enterprise. But do we need such an aircraft, or will it be enough to maintain the existing Ruslan aircraft fleet in working order?

The question is far from idle. An aircraft of this class occupies a very narrow niche, and its production cannot be truly massive. On the other hand, in 2020, it suddenly became clear that heavy transporters are exceptionally useful. Let us recall how during the outbreak of the coronavirus pandemic, it was Ruslans and the only Ukrainian Mriya that were most in demand for freight transport of medical goods and masks between self-isolating countries. In addition to peaceful purposes, the An-124 aircraft are very much needed by our Military Transport Aviation. Due to the shortage of large landing ships, the Russian Navy has to supply the military group in the SAR, using everything that is able to stay on the water. Of course, it is impossible to solve the problem of regular supply by planes alone, but the presence of a large fleet of heavy transport workers, like Ruslans, will give the Ministry of Defense the opportunity to quickly transfer and deploy combat machinery abroad. As an example, we can recall the air delivery of the S-400 air defense system to Turkey on the An-124. Also, in 2013, the commander of the airborne troops Vladimir Shamanov spoke about the need for "Ruslan" for the Airborne Forces.

So, we still need heavy cargo planes. There have been plans to resume their production for a long time, and it is not for nothing that we called the An-124s “Ukrainian” in quotation marks, since they were assembled not only in Kiev, but also in Ulyanovsk. Of course, it would not have been possible to produce them under the An brand in Russia, but after the modernization of the project it will actually be a new aircraft, which could be called, for example, the Il-124. Unfortunately, all of these wonderful plans came up against one big problem.

In Russia, there is no engine for such a heavy aircraft. The enterprise that produces D-18T power plants for Ruslans and Mriy has remained in Ukraine, so you can forget about them, and no one has yet learned to fly without engines. The problem is very serious, but two ways of solving it are possible at once.

Theoretically, the promising Russian PD-18 engine can be used as a replacement for the Ukrainian D-35T. The power plant with a thrust in the range from 24 to 38 tons is being developed on the basis of the PD-14 already created and undergoing certification, which will be installed on the MC-21 medium-haul liners. 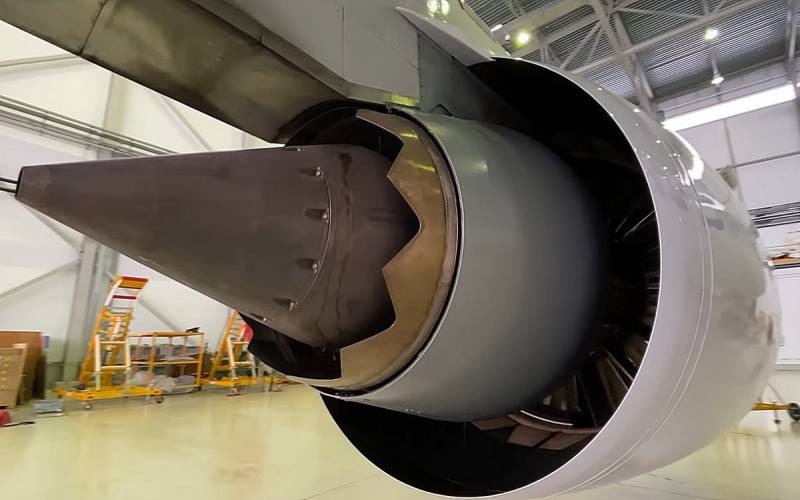 PD-35 is supposed to be used on the Russian-Chinese wide-body long-range liner CR929, as well as on the completely Russian Il-96-400M. It is reported that last October the state corporation "Rostec" completed the assembly of the gas generator for the PD-35 and is working on the creation of a technology demonstrator. If successful, the start of serial production of the aircraft engine is expected in 2028.

Let's hope that testing and certification of a promising super-powerful power plant will be successful. Meanwhile, another option has recently emerged.

One of the main military News Recently, this is the resumption of production in Kazan of supersonic missile-carrying bombers Tu-160M. For the updated "strategists" an upgraded version of the NK-32 engine of the second series was developed. It is reported that the power and efficiency of the power plant have increased significantly. There is information that on the basis of the NK-32-02 an engine can be developed not only for the Tu-160M ​​or PAK DA, but also for the military transport aircraft of the An-124 type. How realistic is this? 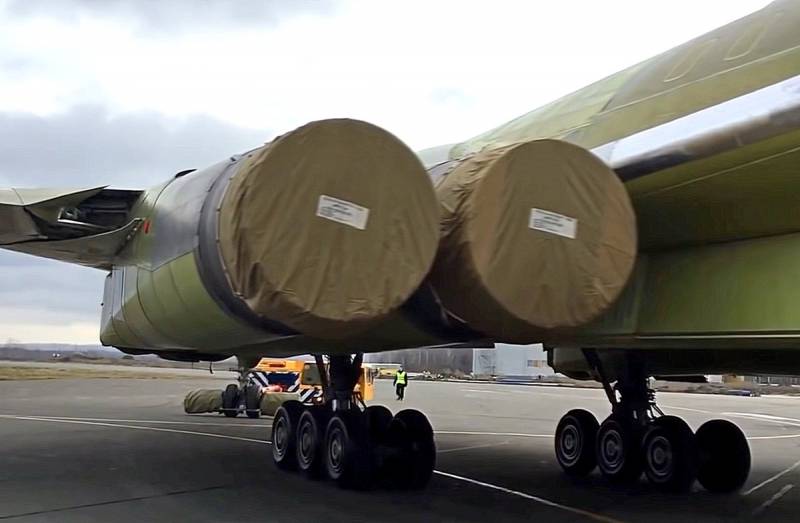 If you look at specialized near-war publications, many readers in the comments express doubt that the Ruslan will be able to fly with engines from the White Swans. Indeed, the Ukrainian D-18T produces 24 tons of thrust, and the NK-32-02 - 25 tons, but only with afterburner. In the non-afterburner mode, in which the transport aircraft will actually fly, the thrust is much more modest - only 14 tons. And what to do? Instead of 4 to put 6 engines at once? Probably it is possible, but to what extent will it be expedient?

Obviously, the updated NK-32-02 will be “finished” further in order to increase its thrust in non-afterburner mode to the required performance. Apparently, the developers will have to redo the distribution block and increase the bypass ratio of the power plant. There is nothing impossible in this, moreover, there are plans to make a non-afterburner engine with a thrust of up to 32 tons on the basis of the NK-30 of the second series. After we switched from words to deeds and resumed production of NK-32-02, having significantly modified it, it is quite possible to believe in such modernization.
Reporterin Yandex News
Reporterin Yandex Zen
25 comments
Information
Dear reader, to leave comments on the publication, you must sign in.