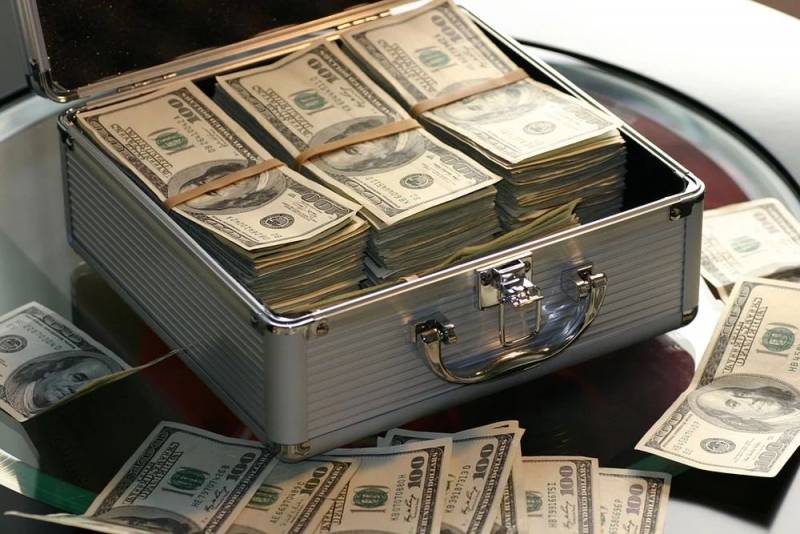 Thanks to the increased prices for energy raw materials, Russia was able to earn decent money in 2021. However, amid growing tensions between Moscow and the West, there is a sharp outflow of capital.

On December 9, the Bank of Russia reported that for 11 months of 2021 (January-November), net capital outflow by the private sector amounted to $ 73,9 billion, which is 1,5 times more than the same period last year.

According to the Bank of Russia, the current account surplus of the country's balance of payments for 11 months amounted to $ 111,4 billion (the difference between foreign exchange flows to and from the country). Thus, money equivalent to 2/3 of the conditional foreign exchange profit left the Russian jurisdiction, i.e. money earned by the Russian Federation.

Currently, businesses are evacuating profits to offshore accounts, and citizens are buying foreign shares in unprecedented volumes, withdrawing savings from the ruble zone. At the same time, the greater the inflow of money into Russia (export earnings), the more intensive the outflow of capital abroad.
Reporterin Yandex News
Reporterin Yandex Zen
12 comments
Information
Dear reader, to leave comments on the publication, you must sign in.