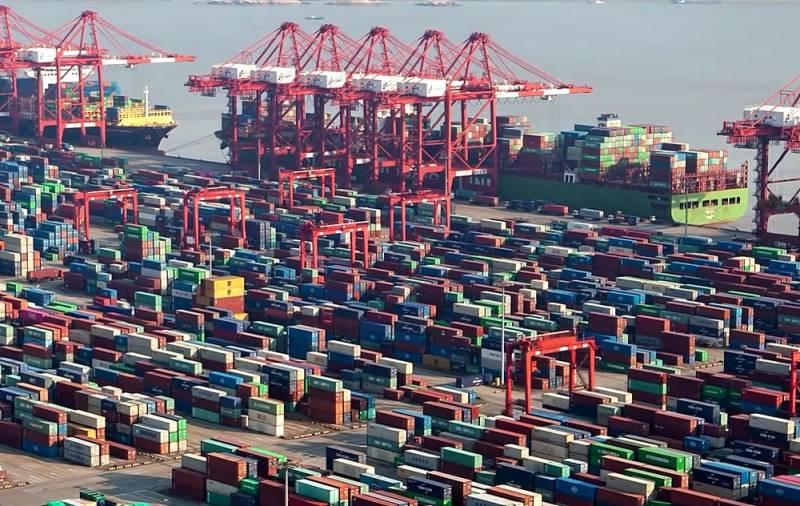 The Chinese authorities removed Lithuania from the customs register, effectively severing trade relations with the Baltic country. Beijing decided to take such a step after the opening of an "official representative office" of Taiwan in Vilnius. Now Lithuanian exporters and importers will not be able to clear goods through the Chinese customs.


This information was confirmed by the President of the Confederation of Lithuanian Industrialists Vidmantas Janulevičius.

Lithuania has been deleted from the customs systems, there is no such country in the Chinese customs system anymore. This creates additional problems.
- said the functionary.

The Lithuanian Ministry of Foreign Affairs has urgently begun consultations with its European partners to work out a common EU response to Beijing's “unfriendly actions”.

Earlier, Beijing downgraded the level of diplomatic relations with Vilnius to Chargé d'Affaires. The Chinese authorities have repeatedly called on Lithuanians not to violate the “one China” principle, thereby violating the norms of international relations.

Let us remind you that at the end of May this year, the Lithuanian Seimas adopted a resolution condemning the "genocide" of Beijing against the Uighurs living in the country.
Reporterin Yandex News
Reporterin Yandex Zen
11 comments
Information
Dear reader, to leave comments on the publication, you must sign in.