"Reminds the Russian fleet after the collapse of the USSR": Americans are surprised by the rusty ships of the US Navy 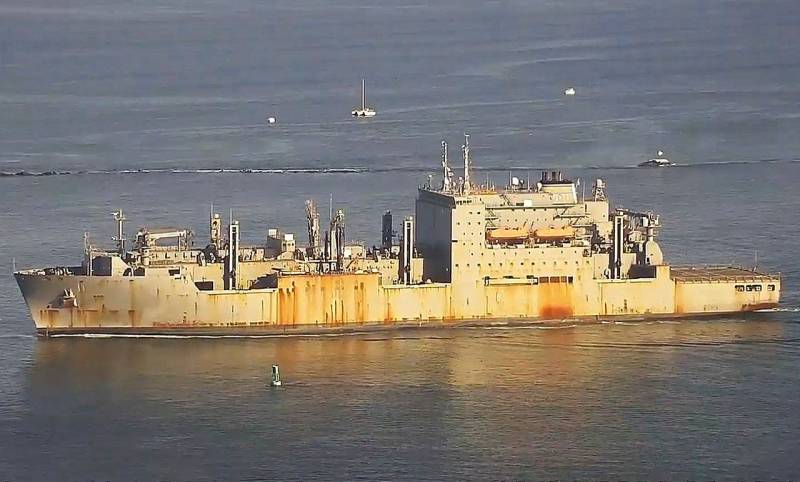 Last month I visited the Norfolk Naval Base, the headquarters of the US Atlantic Fleet. What I saw scared me and reminded me of stories about the rusting Russian navy in the days following the collapse of the Soviet Union in 1991, writes 19FortyFive journalist John Rossomando.


So, at the pier and in the waters of Norfolk, the journalist noticed a rusting nine-year-old dry cargo ship of the USNS Medgar Evers, a dock ship USS Arlington, a Ticonderoga-class missile cruiser with a hidden hull number and much more.

Rossomando recalled that he is far from the first one who sees and photographs the warships of the American fleet that have lost their sight. 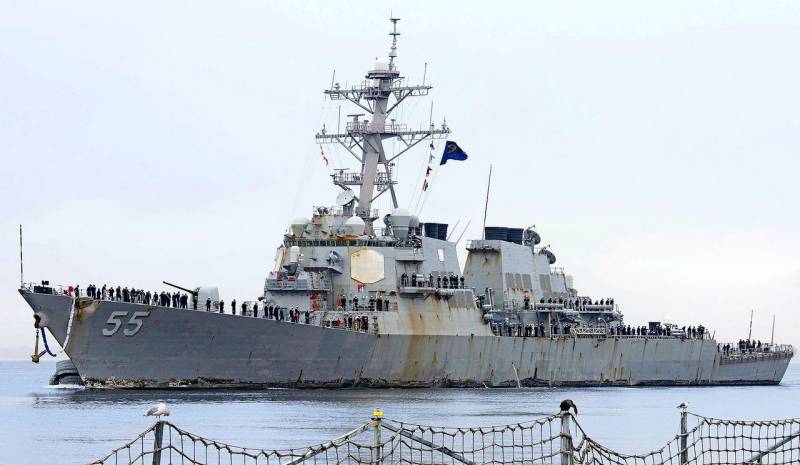 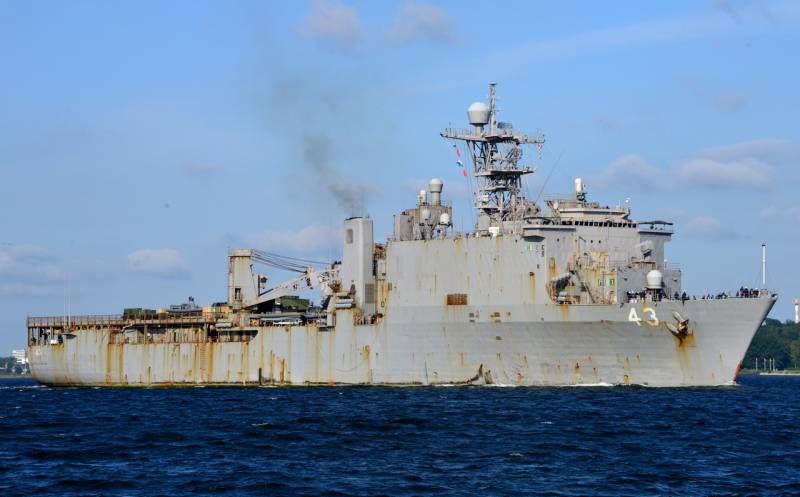 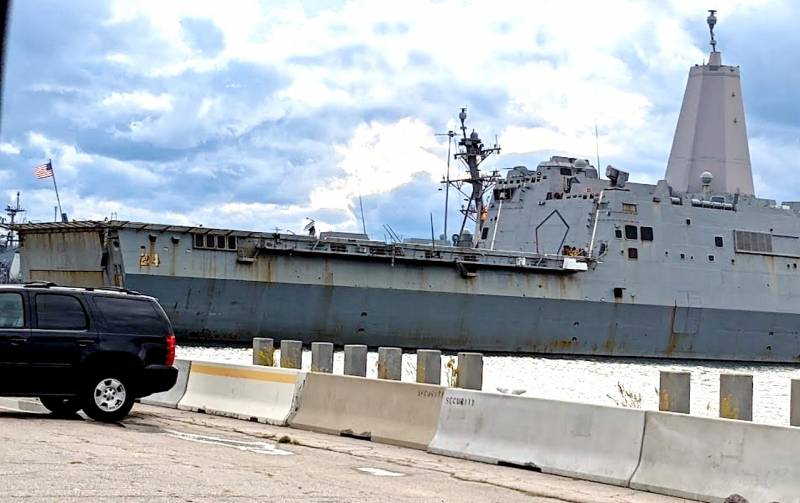 According to the spokesman for the US Navy, Richlin Ivey, the covid pandemic is to blame for everything, which made it difficult to paint the hulls of warships.

But many experts believe that the reasons for this state of affairs lie somewhat deeper. The rusty navy symbolizes arrogance, mismanagement, ineffective leadership and a lack of discipline and responsibility, writes the author of 19FortyFive.

For example, last year the US Government Audit Office found that the Navy had completed only half of the planned maintenance measures for the ships. At the same time, amid a shortage of qualified labor, the demand for such services is growing.
Reporterin Yandex News
Reporterin Yandex Zen
8 comments
Information
Dear reader, to leave comments on the publication, you must sign in.