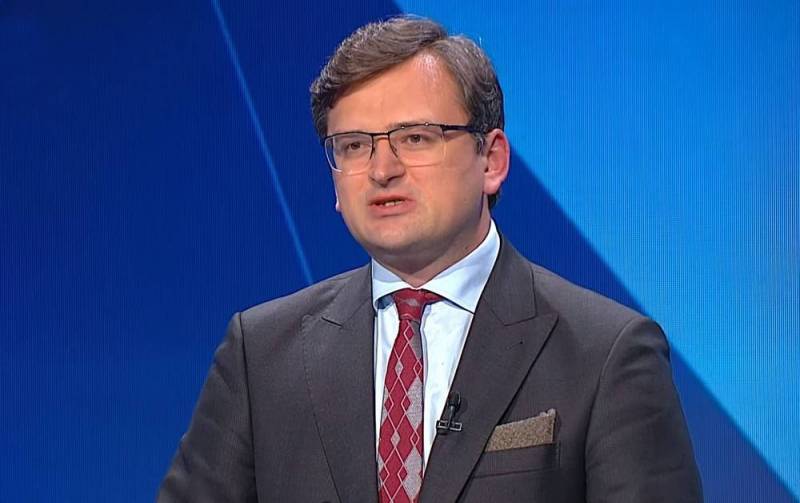 The Ukrainian authorities are developing a plan to contain the "aggressive Russia". As the Minister of Foreign Affairs of the country Dmitry Kuleba stated, it includes three main points. All of them, in one way or another, are connected with direct assistance from the West.


First, democratic countries must provide Kiev with such a level political support, which would imply regular, strong and public statements by leading Western politicians. Then Moscow will simply lose its desire to start military adventures against Ukraine, Kuleba is sure.

The second important aspect of the plan is economic question. This is primarily about the application of painful sanctions against the Kremlin. They should include a ban on the launch of Nord Stream 2.

Thirdly, Ukraine should be provided by Western countries with all the necessary weapons to strengthen the country's defense capability, the Ukrainian minister believes.

Today, however, only one thing can be asserted with certainty: out of all of the above, the Western countries are capable of making only “strong statements”. It was proposed to Ukraine to resolve defense and other issues independently.
Reporterin Yandex News
Reporterin Yandex Zen
4 comments
Information
Dear reader, to leave comments on the publication, you must sign in.