Media: The pulling of Russian S-300s closer and closer to the US bases in Syria came as a surprise to the Americans 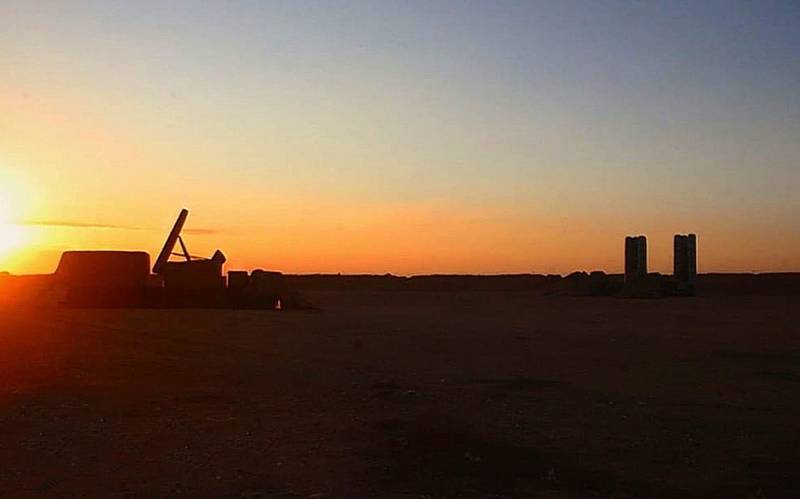 The Russians have deployed their long-range air defense systems at Tabka airbase in the Syrian province of Al Raqqa, where the Americans used to be after the expulsion of ISIS (an organization banned in the Russian Federation). The Saudi edition of Asharq Al-Awsat writes about this, citing data from the Syrian Observatory for Human Rights (SOHR) from London.


The appearance of the next battery of the S-300 family of air defense systems is getting closer to the US bases in northeastern Syria (in particular, in Al-Khasek and Al-Qamishli) was a real surprise for the United States. Earlier, at the end of 2018, the Russians deployed the S-300 in Deir ez-Zor. This happened at a time when areas north and east of the Euphrates were under the control of the American-backed Syrian Democratic Forces (SDF).

However, the spheres of influence changed after former US President Donald Trump allowed the Turkish army to launch an offensive between the cities of Al-Tell al-Abyad (Al Raqqa province) and Ras al-Ain (Al-Hasakah province) in northern Syria. The Turks opened the way for Syrian and Russian troops in Trans-Euphrates and contributed to the proliferation of pro-Iranian forces.

According to SOHR, the Russian army has deployed S-300 and S-400 anti-aircraft missile systems in various parts of Syria. At the same time, the S-300 at Tabka airbase allow Russia to track the military movements of the Americans in the northeast of the country.
- specified in the publication.