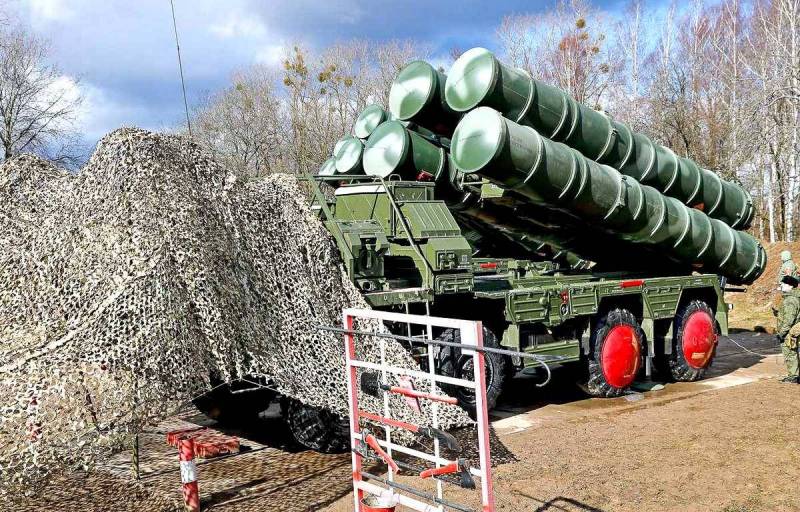 In the West, they are again talking about the strengthening of the "Russian military clique", including in the Kaliningrad region of Russia. On social networks, "analysts" from NATO countries are discussing the addition of Russian air defense systems to the ranks.


According to them, the Russian Federation has strengthened the air defense of Kaliningrad with the most long-range anti-aircraft missiles. Allegedly, one of the S-400 air defense systems divisions in the 183rd Guards Molodechno of the Order of Alexander Nevsky anti-aircraft missile regiment was replenished with two 51P6A launchers (PU), armed with anti-aircraft guided missiles of over-the-horizon interception 40N6. At the same time, transport and launch containers (TPK) were removed from them. These missiles can hit targets at ranges of up to 400 km. A satellite image was provided as evidence. 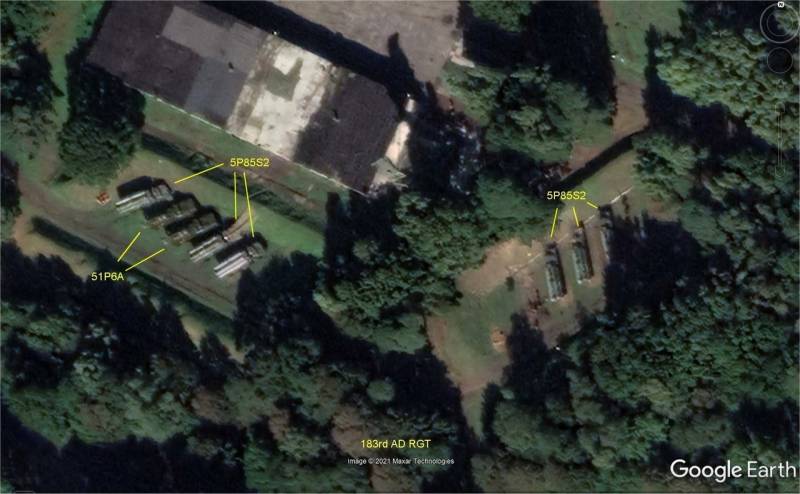 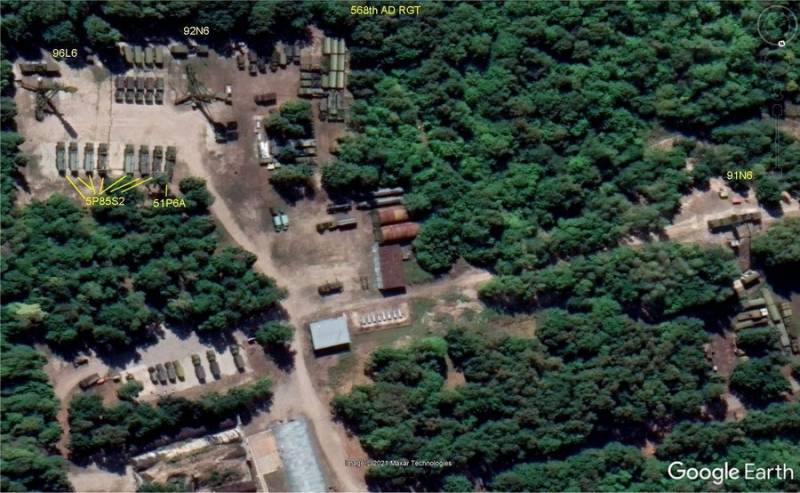 In addition, the 568th Anti-Aircraft Missile Regiment (military unit 28042, Samara) was reinforced. It was replenished with one PU 51P6A. At the same time, the TPK with 40N6 missiles was also removed. The regiment is part of the 76th Air Defense Division, which is an integral part of the 14th Air Force and Air Defense Army (Central Military District).
Reporterin Yandex News
Reporterin Yandex Zen
Information
Dear reader, to leave comments on the publication, you must sign in.