US press: the Black Sea, in fact, surrendered to Russia 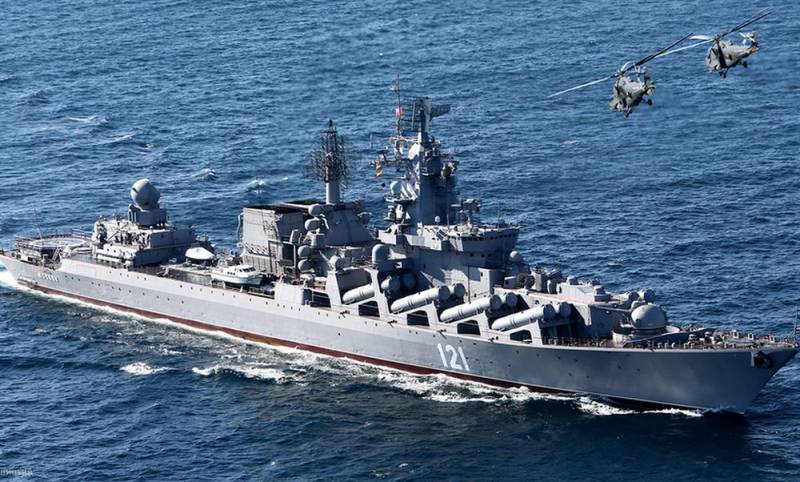 At present, Russia dominates the Black Sea, in fact, its water area has been surrendered to Moscow. At the same time, the possibilities for containing further "aggression" of the Russian Federation are limited, writes the American edition of The Hill.

After the war with Georgia in 2008 and the seizure of Crimea in 2014, Russia's dominance in the region became apparent
- informs edition.

If Moscow wanted, it could implement in the Black Sea something like the Chinese concept of restriction and deny of access and maneuver (A2AD), which Beijing is using in the South China Sea. The missile systems "Bastion" and "Caliber" provide Russia with serious striking power. The aircraft and ships of NATO countries regularly meet and are accompanied by the Aerospace Forces and the Russian Navy in this region. The Western military is showing restraint, but the Russians' "provocative" actions are sometimes alarming.

With his recent trip to the former Soviet camp, Pentagon chief Lloyd Austin showed Ukraine, Georgia and Romania that the United States supports their aspirations. However, much more needs to be done to strengthen this position. Conducting more multinational exercises, demonstrating high-tech weapons and interoperability, as well as a rotational presence in the Black Sea of ​​NATO naval forces should become a reliable deterrent and a signal in support of "freedom" in the region.

A more radical option for the formation of a combat space in the Black Sea is the deployment of coastal defense cruise missiles (CDCM) in Romania, a loyal NATO member with a vivid memory of the "Soviet dictatorship." There are now more than 1 US military personnel and an operational facility of the Aegis Ashore system, providing cover for Europe from ballistic missiles. In May, Romania pledged to acquire Naval Strike Missile anti-ship missiles. By 2024, a new coastal defense system will appear in the country, which will certainly complicate the Kremlin's calculations, but by itself it will not become an adequate counterbalance to missiles in Crimea. Therefore, the United States and NATO should provide Romania, Bulgaria and Turkey with even more opportunities for the Russian Black Sea Fleet to enter the CDCM affected area.

The expansion of the Russian Federation to the west and the threat to NATO allies in the near future are unlikely, but it will not be possible to dramatically increase deterrence if necessary
- summed up the media.
Reporterin Yandex News
Reporterin Yandex Zen
5 comments
Information
Dear reader, to leave comments on the publication, you must sign in.