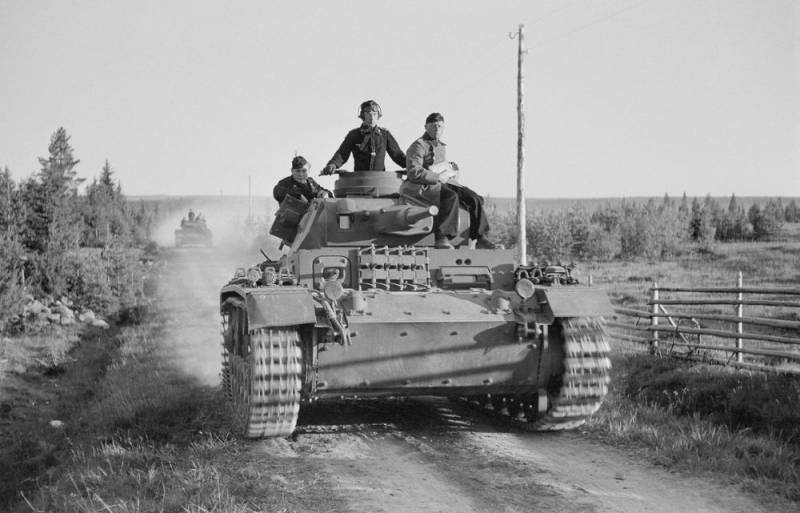 In 1940, Adolf Hitler planned to carry out the landing operation "Sea Lion", landing up to 40 Wehrmacht divisions in the British Isles. However, he abandoned his plans and redirected his aggression towards the USSR. The documents considered lost give an idea of ​​the plans to occupy England and shed light on the reasons for the refusal to attack, writes the German newspaper Die Welt.


There is a gradual declassification of documents of that time, which makes it possible to understand what happened (since the 60s, materials have been stored in Podolsk, 2,2 thousand volumes are devoted to Operation Sea Lion). At the same time, most of the documents were removed from the ruins of the Army Archive in Potsdam in 1945. In November, the “Paulus records” (28 thousand volumes or more than 2 million sheets) are to be published for the first time, which have been digitized since 2014 by the German Institute of History in Moscow (DHI) together with the RF Ministry of Defense.

In 1943, the commander of the 6th Army of the Wehrmacht, Field Marshal Friedrich Wilhelm Ernst Paulus, one of the authors of the Barbarossa plan, was captured at Stalingrad. He became the highest-ranking German prisoner of war in the USSR.

Soviet investigators wanted to know everything, because he was one of the most informed people
- the article says.

From the documents, it can be understood that the Soviet leader Joseph Stalin was really surprised by the sudden turn of the Third Reich to the east.

Paulus reported that, starting in October 1940, the dates of the planned invasion of England were constantly postponed. Until the notification came that in 1940 Operation Sea Lion would not be carried out at all "due to the onset of a period of bad weather." In the spring of 1941, there was a reorientation to the Barbarossa plan. He gave four reasons for the continual postponement of the invasion.

First, the risk of "loss of prestige" of the Third Reich due to possible failure. Secondly, Berlin's hope is that London, with the threat of invasion, combined with attacks by submarines and bombers, will be ready to surrender. Thirdly, the expectation that later it will be possible to conclude an alliance with Great Britain. Fourth, Hitler in any case intended to attack the USSR and attached paramount importance to this, and he could postpone the landing in England to a later period.

Probably, the Soviets were preparing their invasion of Great Britain, which after 1945 was considered (in the West) possible. This assumption is also supported by the fact that the draft orders for the introduction of German criminal law and on "Possession of weapons in the occupied English territory" have been translated into Russian. Perhaps that is why, after the first acquaintance with the German archives, the Soviets involved Paulus who had been captured by them in the case, trying to find out why Hitler still refused to invade.
- tried to explain to the media.
Reporterin Yandex News
Reporterin Yandex Zen
70 comments
Information
Dear reader, to leave comments on the publication, you must sign in.