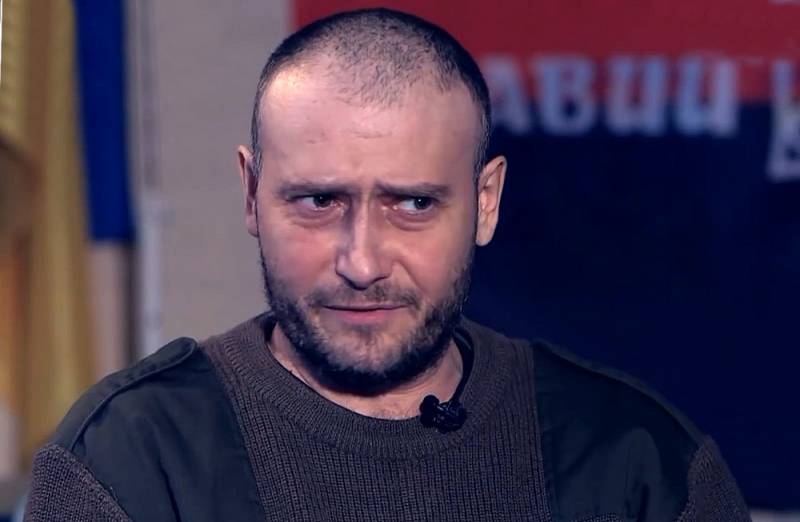 Former leader of the "Right Sector" *, head of the Ukrainian radical nationalist organization "Trident" * Dmitry Yarosh was appointed adviser to the Commander-in-Chief of the Armed Forces of Ukraine. This was announced by the Nazi himself, having published a post on Facebook.

By order of Lieutenant General Valery Zaluzhny, he was appointed advisor to the Commander-in-Chief of the Armed Forces of Ukraine. Thank you for your trust! Together we will win! Ukraine is above all!
- wrote Yarosh.

It is noteworthy that two years ago, the ex-leader of the Right Sector * intended to hang the country's President Volodymyr Zelensky on Khreshchatyk in case he betrayed the ideas of the 2014 Revolution of Life. 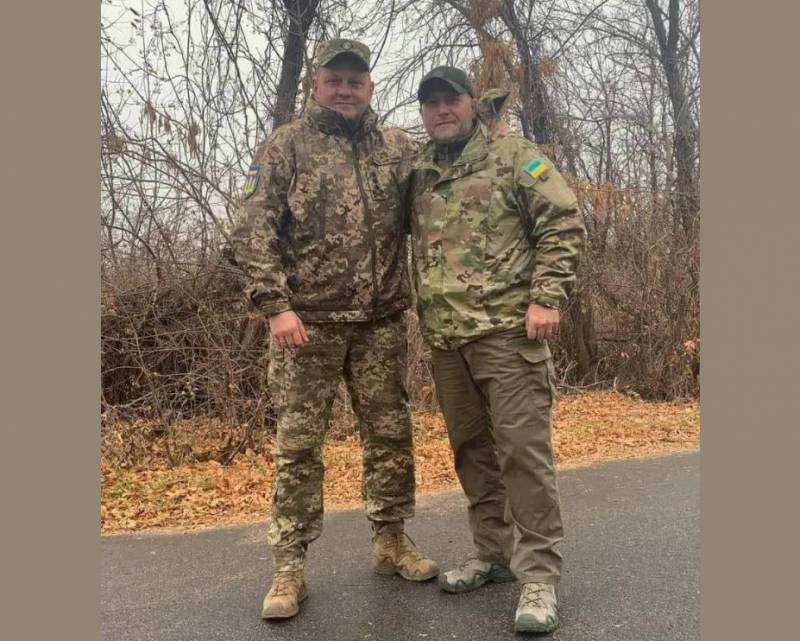 In Russia, several criminal cases have been opened against Dmitry Yarosh, including for calls to carry out terrorist and extremist activities. In 2014, he was put on the international wanted list by Interpol, and two years later he was removed from the wanted list.

* - organizations prohibited on the territory of the Russian Federation.
Reporterin Yandex News
Reporterin Yandex Zen
3 comments
Information
Dear reader, to leave comments on the publication, you must sign in.