All countries are closed for Belarusian airlines, except for Russia 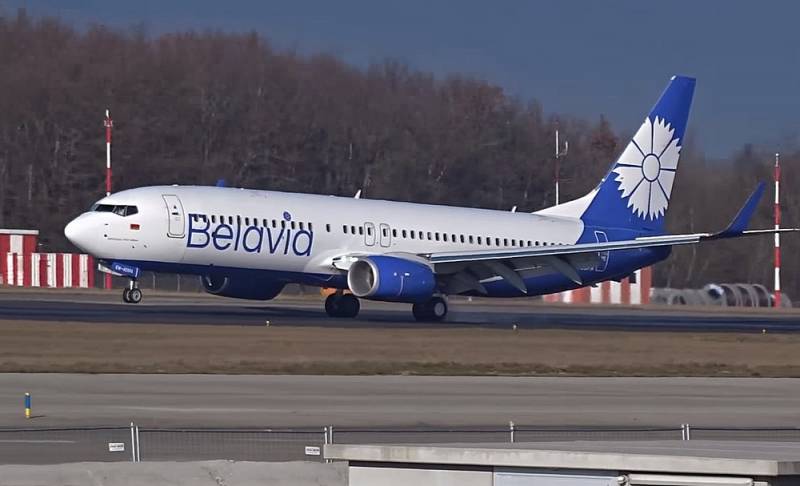 Due to recent events in Belarus, the skies of all EU countries may be closed for the country's airlines. Policy The EU reacts very negatively to the arrest of opposition leader Roman Protasevich on board the Ryanair plane and speaks of the need to "punish" Minsk for such anti-democratic actions.


After May 29, Russia may become the only country that continues to receive flights from Belarus, according to the telegram channel RIA News.

Several countries in Europe and other regions of the world have already banned Belarusian planes from flying through their territories, and companies in their countries have banned the skies of Belarus for transit flights. In particular, this was announced by the authorities of Ukraine, Poland, the Baltic countries, as well as Singapore.

The attempts of the West to impose yet another tradeeconomic sanctions on Minsk reacted in Moscow. The official representative of the Russian Foreign Ministry Maria Zakharova noted that the ban on flights over Belarus is irresponsible, and ordinary citizens of both Belarus and European countries will suffer from such "draconian" measures.

Earlier, NATO accused Russia of being involved in what happened in the Belarusian capital. Poland, as well as the American FBI, initiated a pre-trial investigation of the incident.
Ctrl Enter
Noticed oshЫbku Highlight text and press. Ctrl + Enter
We are
Church in Germany named Protasevich, who fought in Azov, a hero of Belarus
Reporterin Yandex News
Read Reporterin Google News
11 comments
Information
Dear reader, to leave comments on the publication, you must sign in.