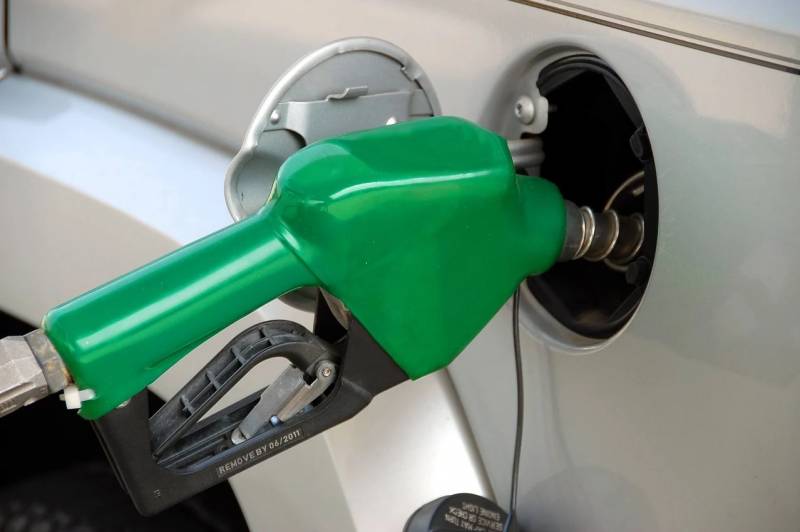 As part of a protest against the actions of Minsk on an emergency landing of a Ryanair plane and the arrest of opposition leader and editor-in-chief of the telegram channel Nexta Roman Protasevich, Ukraine announced that from midnight on May 29, it would stop air traffic with Belarus. Alexander Lukashenko made a decision on economic retaliatory measures.


According to the director of the Consulting Group Ai-95, Sergei Kuyun, Belarus has banned the transportation of the most popular brand of gasoline to Ukraine - Ai-95.

The worst decision that Belarusians could make in the current situation is to close the supply of A-95 gasoline to Ukraine, where their product has 50% of the market
- noted Kuyun on his Facebook page.

According to the director, negotiations between the Ukrainian and Belarusian sides continue. Sergei Kuyun clarified that now it is necessary to find 50 thousand tons of gasoline - perhaps the fuel will have to be delivered by sea.

The actions of the Belarusian authorities were dictated by the sanctions measures announced by Ukraine and other European countries in response to the actions of the security forces of the Republic of Belarus at the Minsk airport. The President of Belarus announced the imposition of reciprocal tradeeconomic distinctions in relation to European "partners".
Ctrl Enter
Noticed oshЫbku Highlight text and press. Ctrl + Enter
We are
Germany considers abandoning gas transit through Belarus
Ukraine cut itself off from the Baltic States, banning flights over Belarus
Reporterin Yandex News
Read Reporterin Google News
5 comments
Information
Dear reader, to leave comments on the publication, you must sign in.