NI: Today Russia has no equal in the Arctic region 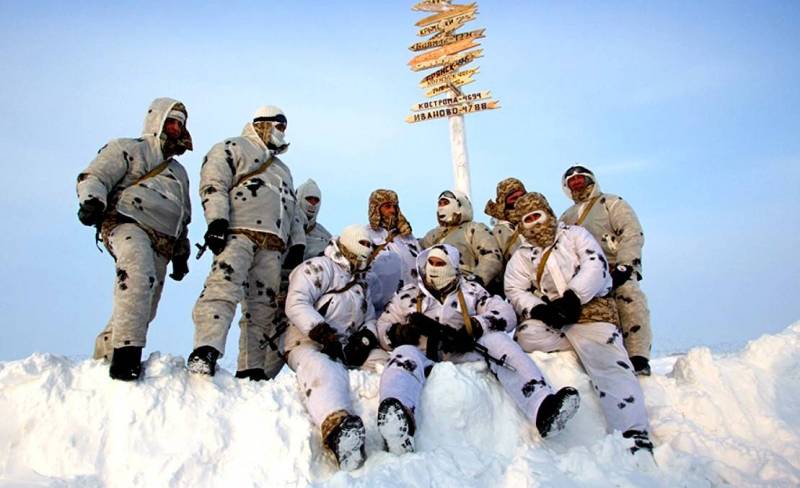 Russia is well prepared in all respects for the fight for the Arctic. During the Cold War, the USSR was going to fight the West in this region, so Moscow got a solid legacy, writes the National Interest (NI) magazine from the United States.


If “something unthinkable” happens in the Arctic Ocean, then the accumulated colossal experience and a huge arsenal of weapons will undoubtedly help Moscow acquire a “deadly set of opportunities” in this corner of the planet.

The Russian Federation has the world's largest icebreaker fleet, including nuclear-powered ships. These vessels are becoming more and more in demand due to the development of the Far North and trade interests, and their presence turns Russia into a "guarantor of global access" to the region.

Russia has a large military fleet in the region, prepared for war in this harsh water area. In the skies of the Arctic, MiG-31 interceptor fighters, Tu-142 anti-submarine aircraft are constantly on duty, and Tu-95 strategic bombers appear. Technique Russians "feel great" in cold climates. There is a chain of military bases along the coast. Russian special forces are trained to capture and hold hard-to-reach areas, as well as conduct rescue missions.

Today, Russians have no equal in the Arctic region, so Moscow has a free hand. Now she can freely plan any action, from exploration and mining, to the conduct of hostilities, summed up the American media.
Ctrl Enter
Noticed oshЫbku Highlight text and press. Ctrl + Enter
We are
NATO had to escort Russian Tu-142 over five seas and two oceans
Russian "Bears" flew off the coast of Alaska and scared the Americans
Reporterin Yandex News
Read Reporterin Google News
1 comment
Information
Dear reader, to leave comments on the publication, you must sign in.