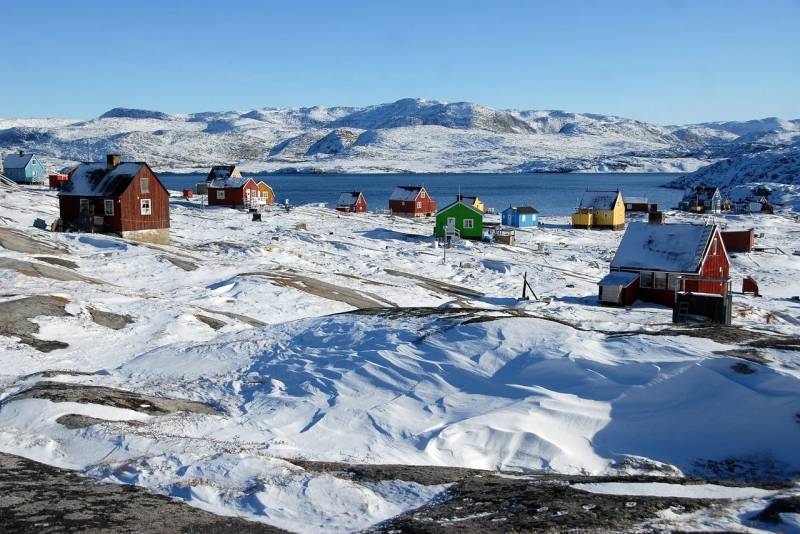 US Secretary of State Anthony Blinken has completed a four-day business tour of Washington's Arctic allies. On the last day of the trip, he visited the island of Greenland, which is under the autonomous control of Denmark.


Blinken noted that he came to this Arctic island because the US highly appreciates the partnership with Denmark and wants to "make it even stronger." According to the Secretary of State, the United States is no longer officially considering the idea of ​​buying Greenland, he said in an interview with The Guardian.

I can confirm that this is the case
- put an end to this question Anthony Blinken.

To buy an island from Copenhagen, which makes up about a quarter of the area of ​​the United States, was offered by former American President Donald Trump, who considered such an opportunity in August 2019. According to him, the acquisition of Greenland would be essentially "a major real estate transaction." According to the official version, Trump was attracted by the deposits of uranium and coal, as well as the important strategic position of this territory, located between the Atlantic and Arctic oceans.

The Danish government then called this idea absurd. Prime Minister Mette Frederiksen stressed that Greenland is not for sale as it belongs to the inhabitants of the island.
Ctrl Enter
Noticed oshЫbku Highlight text and press. Ctrl + Enter
We are
“US will protect us”: Greenland authorities urge Americans to sell
“Greenland is not for sale”: Denmark ruined Trump's plans
Reporterin Yandex News
Read Reporterin Google News
4 comments
Information
Dear reader, to leave comments on the publication, you must sign in.