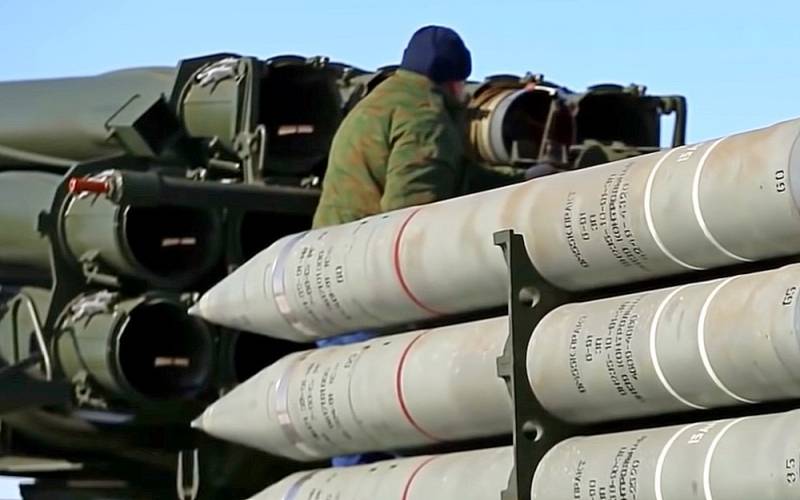 Russia has begun to develop a high-precision guided missile for the Tornado-S MLRS. Now the system, which previously worked on areas, will receive sniper accuracy.


It should be noted that the founder of the "trend" on the MLRS is precisely Russia. The BM-21 "Grad" system, which entered service in 1963, immediately became a world Soviet "brand". The ammunition load of this MLRS included 40 122-mm missiles capable of hitting a target at a distance of 40 km.

But, so to speak, Soviet merits. We did not become content with the "legacy" we received and created the "Tornado" MLRS. This is the same "Grad", but 4,5 times more accurate and capable of firing 122-mm and 220-mm missiles from the same launch package.

However, this is not all. In 2016, the Armed Forces of the Russian Federation adopted the 9K515 Tornado-S version of the MLRS, firing 330-mm missiles and capable of covering an area of ​​67,6 km at a distance of up to 120 km with a salvo of one vehicle. Now this "monster" will receive the latest high-precision guided missiles, which are being developed by our engineers right now.

In the future, ammunition with its own inertial-satellite homing head will allow our Tornado-S system to destroy even low-contrast and moving targets with a single launch at any time of the day and in all weather conditions.

Ctrl Enter
Noticed oshЫbku Highlight text and press. Ctrl + Enter
We are
"Queen of Artillery": what the Russian MLRS "Tornado-S" is capable of
Railgun: future "god of war" or the salvation of mankind?
Reporterin Yandex News
Read Reporterin Google News
2 comments
Information
Dear reader, to leave comments on the publication, you must sign in.