Russia may seize control of the global helium market 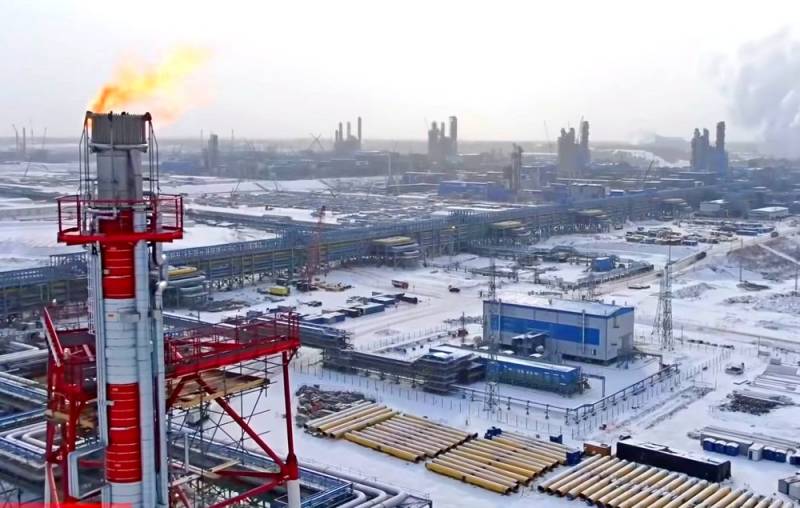 Helium, a gas that is known to most of today's inhabitants for its "soaring from the ceiling" balloons, is an extremely valuable resource. It is in demand in metallurgy, medicine, microelectronics and other important areas.


Helium can only be produced from natural gas. At the same time, no more than a dozen enterprises in the world are engaged in its production, most of which are located in the United States.

Over the past decade, prices for this gas have grown 2,5 times. Today, the main supplier of helium is the same USA, which in the middle of the last century built a strategic storage facility in Texas and formed an impressive stock of it. But in the near future, everything may change.

Firstly, in 2023, the Americans intend to arrange the last sale of helium, since the reserves of the aforementioned storage facility are not endless. Secondly, already in 2024, our Amur GPP will reach full capacity, where the largest helium production will operate. The American press is already claiming that Russia may seize control of the global helium market. It should be noted that these concerns are not far from the truth.

The fact is that our country, like the United States in its time, intends to create its own storage of valuable gas, pumping it back into the ground. At the same time, the size of the Russian storage facility will many times exceed the country's needs for helium.

The possession of such reserves will allow our country to directly influence the market of this valuable raw material, arranging a "sale" in the event of a danger of the appearance of large competitors.

Finally, it should be added that in the future, the demand for helium, as well as the market price for this gas, may continue to grow. Indeed, to the aforementioned industries where this gas is used, another one can be added - the construction of airships.

Due to its high carrying capacity and absolute "environmental friendliness", this air transport could be widely used. At the same time, helium, unlike hydrogen, is not explosive, which excludes a repetition of the tragedy that occurred in 1937 with the German airship "Hindenburg".