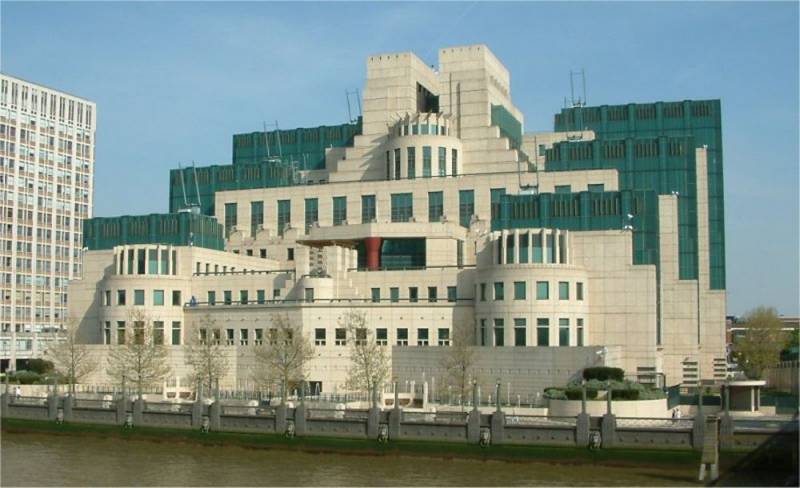 The head of the UK Foreign Office's Secret Intelligence Service (SIS / MI-6), Richard Moore, saw Russia weakening. He announced this in an interview with the British newspaper The Sunday Times.

Russia is an objectively weakening power in economic and demographic terms
- he said.

The director of the British intelligence service noted that, despite the problems, Moscow still poses a serious threat to London. The UK is concerned about the possibility of Russia's "invasion" of Ukraine. Moscow is gradually withdrawing troops, but there is still a large military force near the Ukrainian border. At the same time, Moore is sure that the Russian Federation is now going through an "extremely" difficult period in its history.

According to him, London and Washington warned Moscow that in the event of an "attack" on Kiev, it would face "serious" consequences. Moore added that what is happening now between Russia and the Czech Republic resembles Ukrainian-Russian relations. In any case, Moscow's behavior seems "very" familiar to him, so he drew a parallel.

This is why we are coordinating so closely with our allies to make sure we are sending clear signals to President Putin.
- summed up Moore.

Note that after such an ambiguous interview, many Internet users remembered such a concept as "Russophrenia". So in 2015, the famous Irish journalist Brian MacDonald called a condition, or rather a disorder, in which the patient thinks that Russia is about to fall apart, and at the same time, as if it will conquer the whole world.

In turn, a political scientist from Donetsk, Vladimir Kornilov, ridiculed Moore's words on his Twitter account, calling the interview of the British functionary a "masterpiece".

True, he did not explain why he devoted half of the interview to her and considers her a threat. Well, since Russia has become completely weakened, so there is nothing to worry about the muras? Is not it so?
- wrote Kornilov on April 25, 2021.

A few days earlier, the head of the British Government Communications Center (GCHQ) Jeremy Fleming said that Russia poses a "great danger" to Britain in the field of cybersecurity, especially in the form of "interference in elections" and "aggressive intelligence operations".
Ctrl Enter
Noticed oshЫbku Highlight text and press. Ctrl + Enter
We are
New taxes and more expensive parcels: what awaits Russians in 2020
British ministers intend to remove May from power
Reporterin Yandex News
Read Reporterin Google News
15 comments
Information
Dear reader, to leave comments on the publication, you must sign in.